A website called burlesquebabesshop.com says that former Jersey City Deputy Mayor Leona Beldini, who was arrested in July as part of the U.S. Attorney's Operation Bid Rig, is a former exotic dancer who performed under the name Hope Diamond. Beldini pleaded not guilty earlier this month to three counts of bribery and three counts of extortion after federal prosecutors alleged that she took a $20,000 bribe from a cooperating witness widely believed to be Solomon Dwek.

According to several websites, Hope Diamond was a top tier stripper and burlesque performer in the 1950's and early 1960's. The 74-year-old Beldini was named to her city post by Mayor Jerramiah Healy, who suspended her after she was arrested. 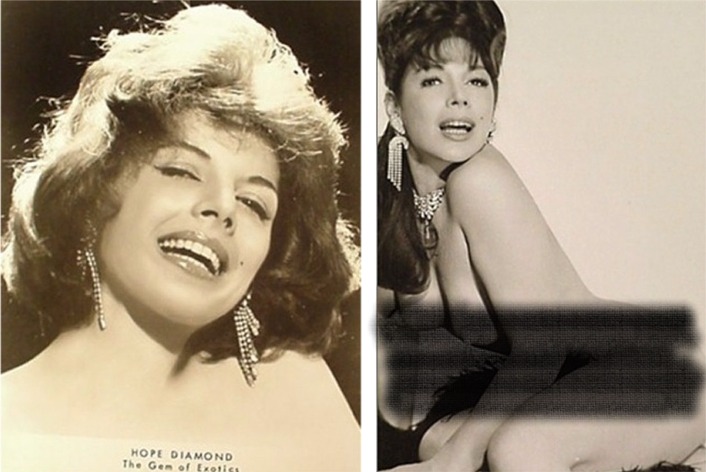