That makes her the firstcandidate to announce in the North Ward at a time when Trenton observers don't know for certain whether or not Bethea intends to run for a third term.

Born in Scotland and a 30-year resident of Trenton's Mill Hill neighborhood, Caldwell-Wilson is the former president of Communications Workers of America Local 1087 inMonmouth County.

"Ido have an understanding of budgets, as I'vehandled state budgets and I have a lot ofone-on-one understanding ofthe community as one of the organizers who helped start the Jersey Street Community Association," said Caldwell-Wilson.

"In 2008, the city relied on one-shot revenues like Capital City Aid, Municipal Property Tax Assistance, the sale of interest in Trigen and the sale of Bus Terminal to fill the city's budget gap," the candidate noted in her kick-off announcement at the Marriott. "In 2010, one-time revenue will not be available.Experts predict a budget shortfall of $27 million while still contending with debt service, pension costs, workers' compensation and realty insurance costs.

"I believe our common desire to do what is right for this city will prevail."

Trenton's predominantly African American North Ward extends from Sovereign Bank up to Battle Monument and into the traditionally Polish section around Mill Hill, and includespockets ofLatinos and Eastern Europeans.

Caldwell-Wilson is running unaligned with any of the declared and emergent candidates for mayor, she said.

"Atthis point right now,I haven't seen the entire field in actionand I need to focus on getting myself out there," explained the candidate."I have good organizing skills. I guess that comes from my labor background." 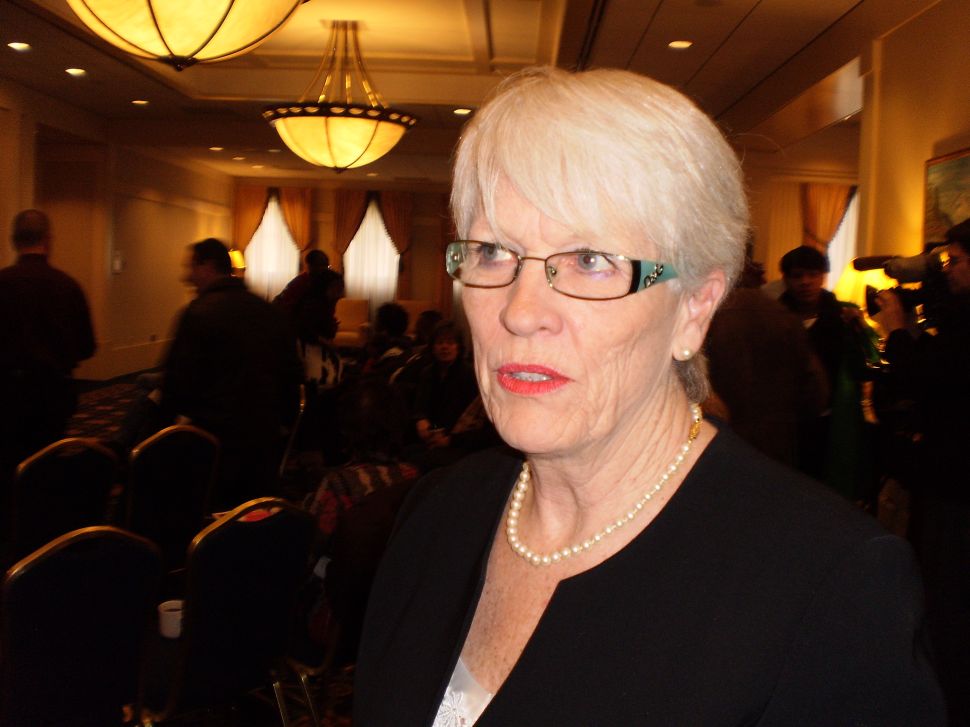