Dominick Polifrone, a former federal law enforcement agent known for his takedown of a high profile mob hit man, confirmed today that he intends to pursue the Republican Party's support to run for Bergen County sheriff.

"I've always had an interest in being sheriff," said Polifrone, who sought the party's support for sheriff in 2001 but lost the convention process to now-former sheriff Joel Trella. "I think I can give back to the community what they're looking for: someone with professionalism and integrity. I don't have any baggage and I'm not a puppet for anybody."

Polifrone grew up in Hackensack started his law enforcement career in 1971 as an investigator for the Bergen County Prosecutor's Office. He spent over two decades with the Federal Bureau of Alcohol, Tobacco and Firearms, where he did undercover work to infiltrate organized crime.

In 1986, after a long undercover stint, he got notorious hit man Richard "The Iceman" Kuklisnki to detail his murders on tape, ultimately leading to a conviction. Kuklinski's story will take on new life soon with a planned movie starring Mickey Rourke as the killer.

Polifrone said that he is not upset that he's most known for the Kuklisnki take down because it's one of the biggest cases he ever worked on, but he said there's much more to his career. Between 1987 and 1998, he ran the ATF's northern New Jersey task force – a federal law enforcement role he compared to Gov.-elect Chris Christie's role as U.S. Attorney.

"If you look at Christie's background and my background, they're basically the same," said Polifrone, who retired from the ATF in 1998 and has spent the last 10 years as Hackensack High School's director of youth services.

Polifrone indicated that he would make an issue out of McGuire's affiliation with the Bergen County Democratic Organization (BCDO), whose former chairman, Joseph Ferriero, was convicted on three corruption counts in October. 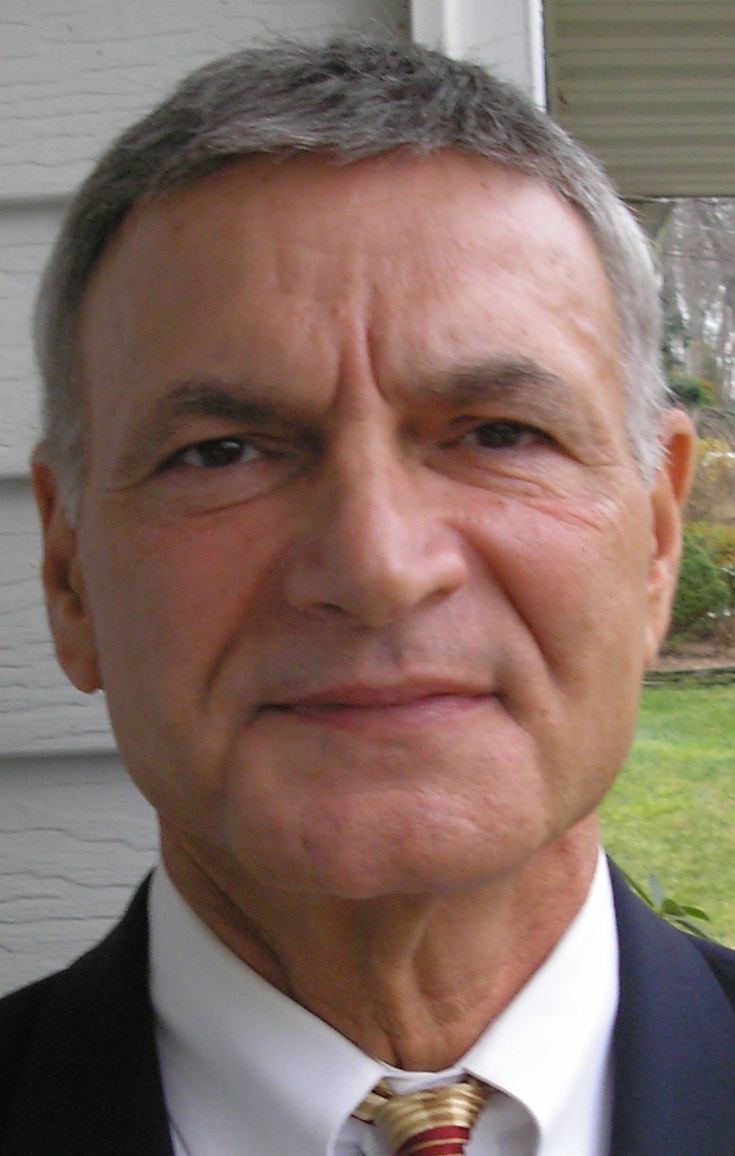