WEST NEW YORK – Town Clerk Carmela Riccie moments ago told Dr. Felix Roque that he did not submit a sufficient number of petitions to force a recall election with Mayor Silverio "Sal" Vega.

"She's saying we're 2,500 short," Roque told PolitickerNJ.com. "I'm fighting the same thing Christie's fighting – the corruption. The only difference is I'm fighting this myself. How can 6,000 signatures be wrong?"

The clerk's office a few minutes later asserted that Roque is 1,800 signatures short.

Roque mobilized a group of supporters this morning and marched to Town Hall only to learn that Riccie discovered a sufficient number of uncertifiable signatures among the 6,000 Roque submitted earlier this month.

"They've got some dead people on some petitions," said Vega spokesman Paul Swibinski. "It's a fraud, as we said. We're calling on Felix Roque to reimburse the taxpayers of the $100,000 wasted in this farce."

The would-be challenger and his followers spilled out onto the front steps of Town Hall after talking to Riccie.

"As a citizen soldier, my main focus is 'readiness for the mission and taking care of my troops,'" said Roque, a medical doctor and commander in the U.S. Army. "As the leader of this movement, 'Together we can,' my mission will be the same." 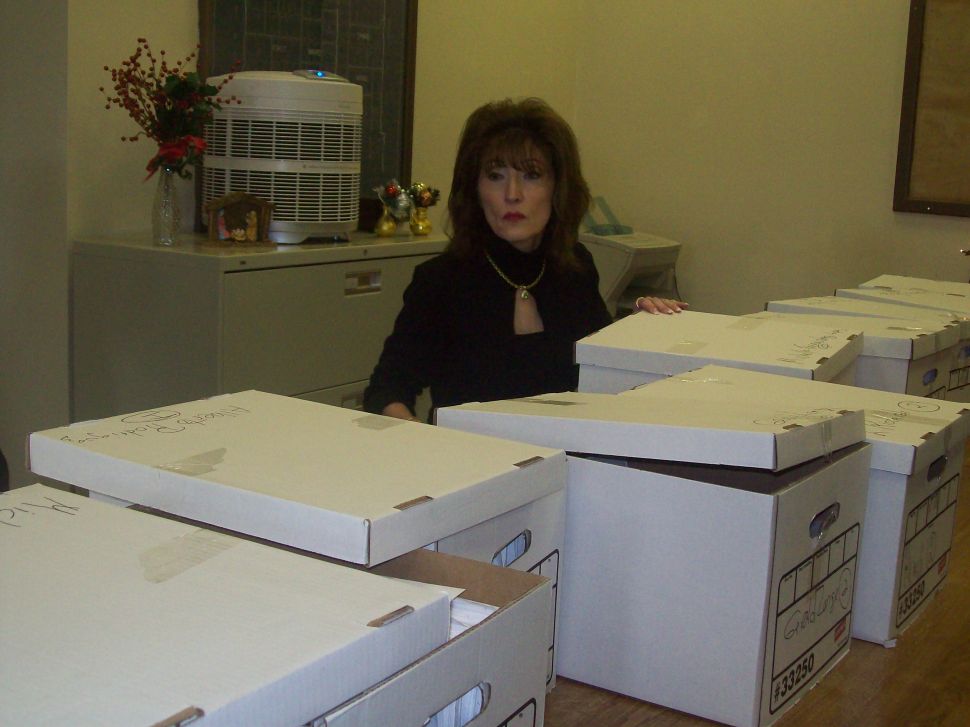