Four days into the sifting and counting process in West New York, Dr. Felix Roque said he's worried about the presence in the clerk's office of Township Attorney Daniel Horgan.

On Monday, Roque and his supporters delivered ten boxes to Township clerk Carmela Ricci crammed with what they said are 6,000 legitimate signatures of voting residents who agree with Roque that Mayor Silverio "Sal" Vega should be recalled from office in a special election.

But Horgan's hovering too close, according to the would-be challenger to Vega's power.

"Let Carmela run the show," said Roque."The town attorney has no business in there. Let democracy take its course. If he wins, God bless him, but don't have this town attorney in there influencing the action. I know from the military,if the general is in the room, even thoughthe private is honest, the general just by his presence has an influence. They should let Carmela run the show. She is honest and has integrity but the town attorney is in there making it difficult for her.

"This is like living back in Cuba and it's bringing back very bad memories," Roque added.

"Horgan is the town attorney and he is advising the clerk, but the clerk is a very strong-willed professional woman who is determined to be impartial and she is going to do the right thing as she sees it," Swibinski said."The alternative would be to hire a special counsel at greater cost to the taxpayers.

"The attorney is present but the clerk is in charge,"insisted Swibinksi, who said that Vega hired his own attorney, Bill Northgrave, former general counsel to the State Democratic Party,to work the political side of the petition showdown with Roque and his team.

Ricci's due to render judgment on Roque's petition's by next Thursday. 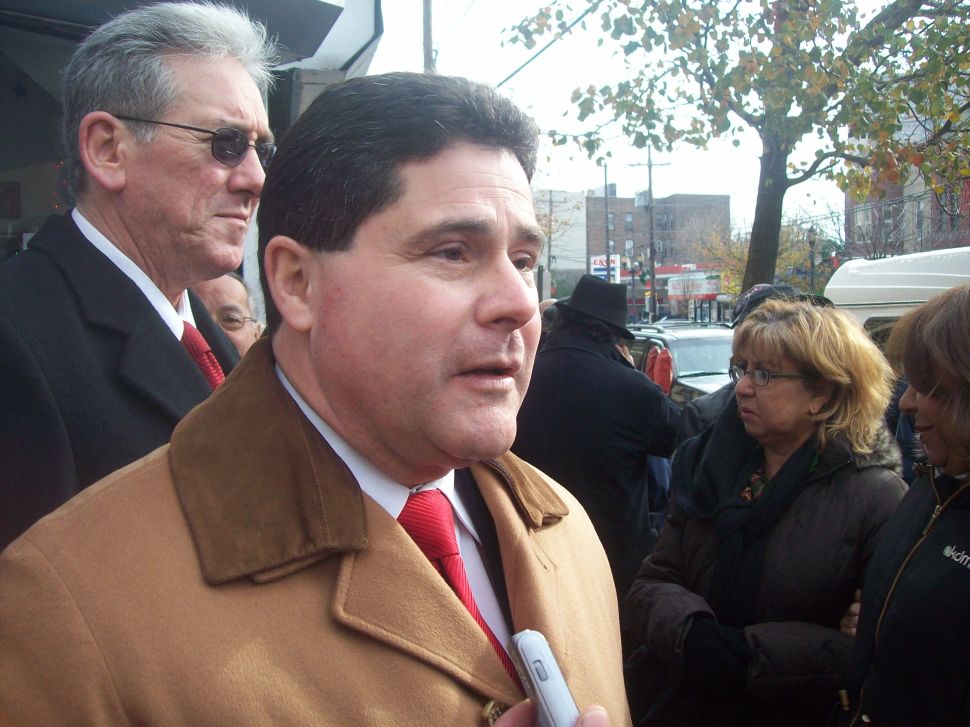