Trenton Councilman Manny Segura today said he would formally enter the race for mayor of Trenton at 1 p.m. this coming Sunday, Dec. 13, at Roman Hall.

"We need new leadership in the mayor's office," said Segura, a two-term councilman who spoke to PolitickerNJ.com shortly after Mayor Doug Palmer, who has ledTrenton for two decades,said he would not seek re-election in 2010.

Another candidate, former Freeholder Tony Mack, will formally launch his own bid for mayor tomorrow. 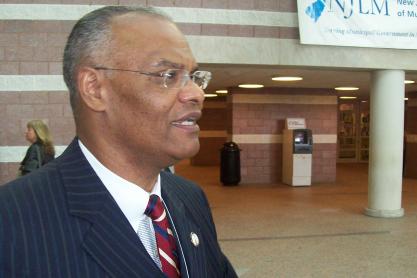