One day before the marriage equality bill goes to a full vote in the state senate, Bruce Springsteen weighed in with what the state's biggest gay rights group called the legislation's biggest endorsement.

“Like many of you who live in New Jersey, I've been following the progress of the marriage-equality legislation currently being considered in Trenton,” said Springsteen in a statement posted on his Web site early this morning. “I've long believed in and have always spoken out for the rights of same sex couples and fully agree with Governor Corzine when he writes that, ‘The marriage-equality issue should be recognized for what it truly is — a civil rights issue that must be approved to assure that every citizen is treated equally under the law.’ I couldn't agree more with that statement and urge those who support equal treatment for our gay and lesbian brothers and sisters to let their voices be heard now.”

The Star-Ledger reported Monday that Todd Christie, the brother of Gov.-elect Chris Christie — a devoted Springsteen fan despite their political differences — offered Springsteen a large donation to the charity of his choice if he performed at Christie’s inauguration. Springsteen declined, however, signaling he did not want to get involved in state politics, and Christie instead booked a Springsteen cover band.

Chrsitie has vowed to veto gay marriage legislation passed during his administration. 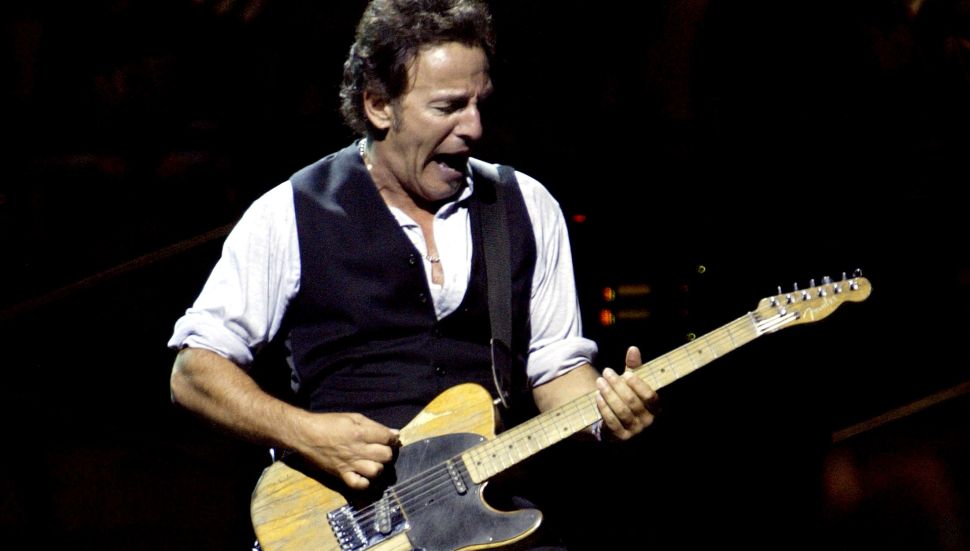