Fair Lawn Councilman Ed Trawinski officially took himself out of the running for Bergen County Executive next year.

“It’s going to sound like baloney, but it was really humbling to me that I was elected to a third term – albeit not the third consecutive term – in a town that voted for all Democrats at the top of the ticket except for me and Councilwoman [Jeanne] Baratta,” said Trawinski. “I feel like I would be reneging on the commitment and abusing their faith and trust by turning around one year later and running for higher office.”

Trawinski said that he would rather support either of the two other frequently mentioned potential candidates for the office than run himself: former Hackensack Mayor Jack Zisa and County Clerk Kathleen Donovan. Neither have officially declared.

Candidates who hope to win the Bergen County GOP’s endorsement have to submit their letters of intent to the county committee by February 1.

Incumbent Democrat Dennis McNerney will finish his second term next year and plans to run again. 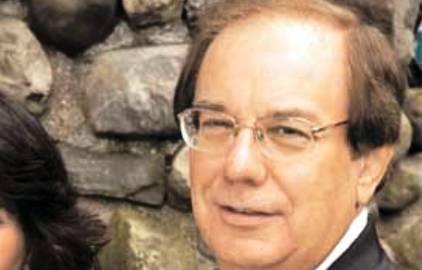