It's been building for at leastthree years, with Mayor Adam Schneider – a small town Robert Moses to his defenders – on one side, and renegade Councilman Brian Unger – adamant defender of the little guy and the poor, to his champions – on the other, and the fate of Long Branch in between.

For Unger, who plans to formally launch his campaign for mayor in the new year, Schneider has glutted himself forthe past two decadeson mostly high-end waterfront development that clashes with the working class roots of thecity, Monmouth County's storied "Newark by the Sea."

"He doesn't value the diversity of the city," said the challenger. "We're a community of Irish and Italian Americans, Mexican Americans, African Americans and now we have a large Brazilian population. This mayor's use of eminent domain has been brutal, arrogant and shocking. His desperation to hold onto power has been stunning and depressing.

"WhatI'm worried about – and this is what I'll worry about as mayor – is the areaof the city west of Ocean Boulevard,"added the 57-year old communicationsconsultant. "We have a gang problem in Long Branch. We had a gang murder a week ago. And the mayor's never at the crime scene."

The councilman claimed a key victory last year in the developers versusresidents warwhen an appellate court ruled, in the case of one particular neighborhood under threat of government seizure to make way for new building, that the city failed to adequately demonstratethe presence of "blight" as defined by the New Jersey Constitution.

"This is a mayor who took eminent domain one block too far," said Democratic Party political strategist Pat Politano, who's aligned with Unger.

Part of the nature of this willful rivalry between two registered Democrats – veteran mayor and dissenting first-term councilman -includes the independent streak both men routinely exhibit, which has led them by turns to extremities as Long Branch continuesthe dramatic redevelopment of its shorefront property and the environs.

A disaffected Democrat in the early years of the Bush II era, Unger broke ranks and became a Green Party standard bearer as a candidate for state senate and, in 2005, for freeholder.

"The Green Party has great ideals," Unger said on reflection of his freeholder campaign, in which he netted the coveted endorsement of the Asbury Park Press on his way to receiving 11% of the vote. "These are people who really believe in honest, clean and transparent government. I don't know if there will ever truly be a third party. When I look at the progression of this healthcare bill, it makes you wonder where the soul of the Democratic Party really is."

But after hislossfour years ago,he reached out to Monmouth County Democratic Party Chairman Vic Scudiery. They talked. Some Democrats blamed Unger's strong place showing for ensuring Republican control of the freeholder board.

But they also grudgingly liked him.

For Unger, theconnection was there with Scudiery.

And when Councilman John Zambrano became entangled in Operation Bid-Rig and unraveled amid federal bribery charges, Unger, a staple since his youth of the Long Branch surfing community,stepped up and won that councilseat in a 2006 election.

An ally of Pallone's, he promptly turned into the mayor's biggest headache on the governing body, with Unger's chief and ongoing complaint being Schneider's exertion of eminent domain on the working class and Section 8 neighborhoods on the waterfront, and the mayor's eagerness to bulldoze -in snyc, said his rival,with the same localattitudes that once led to the demolition of President Ulysses Grant's summer home.

"DoesPier Villageconnect with the whole community?" the councilmanasked of the new development anchor restaurant and storefront on the beach. "Probably not.But it'sthere, it's complete.

"I was the councilman who objected to the presence of million dollar condos while out kids couldn't afford to go on the beach, and when I initially objected, the council said, 'Let them get a job,'" said Unger. "I thought it was callous and bad public policy and ultimately shamed them into supporting changing the rules so kids under 17 could go to the beach for free. Look, we have a city in which the average salary is barely above the poverty level."

Other stagesor proposals part of the ongoing development connected to the village need refinement, inhis view – or simply, in some cases, to be scrapped.

"I'm not convinced, for example, that a ferry service there is viable," Unger said of a design plan for which the city has so far spent $1.7 million. "I don't want the taxpayers subsidizing a ferry service that is basically serving a small, high income population.

"We intend to run a tough and aggressive campaign," saidcouncilman, who, like the mayor, lives in the Elberon section of Long Branch. "We're not Spring Lake and I don't want to be Spring Lake. Somebody has to stand up for the working class in this town. We need better code enforcement. We need a cleaner city."

"In the last election, his opponent had under $50,000," Unger said. "I don't need to match him dollar for dollar, but I will build a healthy war chest. I'd like to raise $150,000 to $175,000, and that will include no money from developers or lawyers doing business with the town. Those contributors will also understand that there will be no quid pro quo." 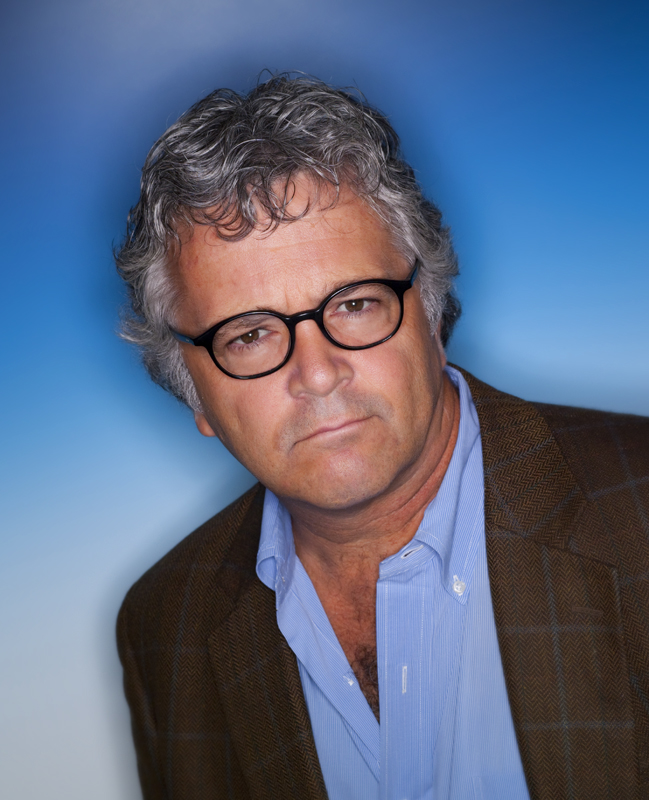