WEST NEW YORK – The forces of Mayor Sal Vega want thevanquished Dr.Felix Roqueto get in his Bentley, put it in gear,and floor it out of town for keeps.

Roque's petition drive against Vega failed today. Of his 6,236 petition signatures, the clerk's offfice ruled 3,441 of them valid, falling short of the required 5,200.

But the army commandersaid he's not going anywhere.

In fact, "I'm going to make his life a living hell from now until 2011," said Roque, who intends to go to court to fight Town Clerk Carmela Riccie's decision renderingnearly2,000 of his petition signatures invalid.

Vega's up for re-election in 2011, but Roqueexpressed confidence thata court will overturn Riccie's rendering, thereby requiring a recall election prior to that time.

"I'm going to be his worst nightmare, making sure he does the right thing," said the physician. "We're going to fight this in court. It'sstatistically impossible to say half your petitions are no good. They made that up. I believe in Carmella's integrity, butshe has the$1 million dollar hawk (the town attorney) hovering over her. She works for this guy, who works for Vega.

"Idon't trust the process,"added Roque, who saidthe clerk's office threw out the petition signatures ofelderlyresidents with arthritic handswho promised to affirm therecalleffort if Roque's people filled out the fine print.

"They also disqualified a woman who had a change of address," Roque said.

As for Vega's allies constantly bringing up the fact thatthe doctordrives a luxury automobile and presents a clashing figure withthe workaday world of theHudson County town, Roque said,"If you work hard, you get the fringe benefits. Vega's ahuman vampire, and he's talking about my Bentley?"

Hereiterated his commitment to no surrender.

"Look, last night, we had a meeting, my team and I, and we knew it was going to happen," Roque said."We knew Carmella wasn't going to approve the signatures. Fine.I like earning my wings. I've been fighting my whole life.I'm happy because I'm a fighting man. I get what Iwant from struggle, and nowthey've got my adrenaline firing." 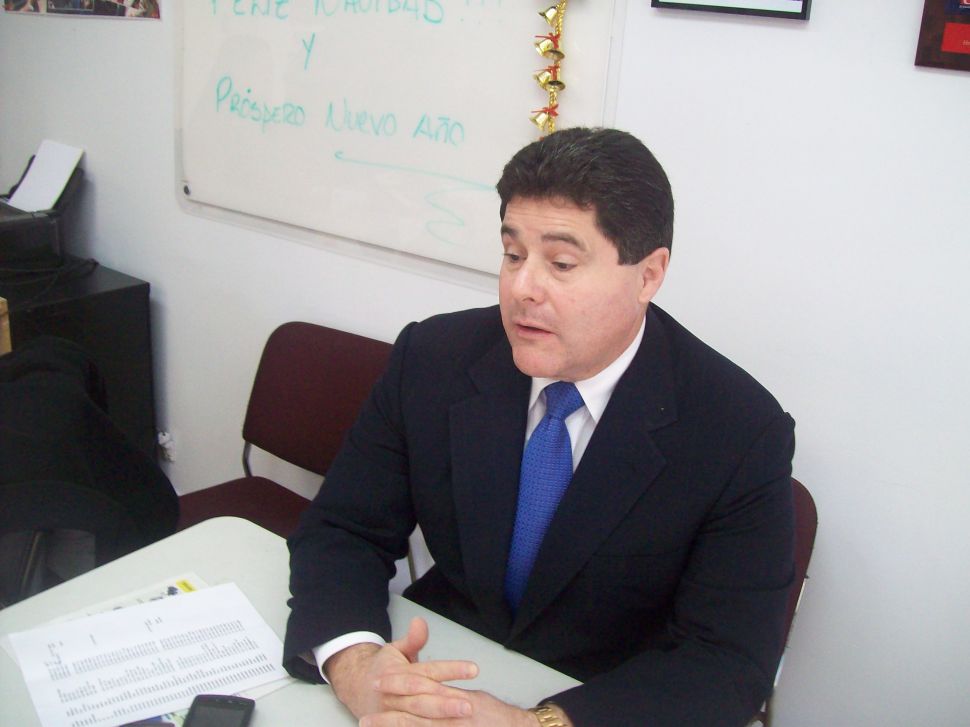