Jon Runyan is a 6’7, 340 lb. NFL offensive tackle, but now we get to see if he’s tough enough to play in New Jersey politics.  The opening shot of the 2010 campaign for Congress was a Philadelphia Inquirer story about Runyan’s property tax break based on using 15 of his 20 acres to harvest firewood and allow his four donkeys to graze.  This is a bi-partisan tactic in New Jersey campaigns: Republicans used Ellen Karcher’s Christmas Tree farm to help deny her a second term in the State Senate, and Democrats used it against Christine Todd Whitman, Scott Garrett and Dick Zimmer.  Most interesting: U.S. Rep. John Adler (D-Cherry Hill) is taking Runyan seriously enough to begin dropping opposition research in January. 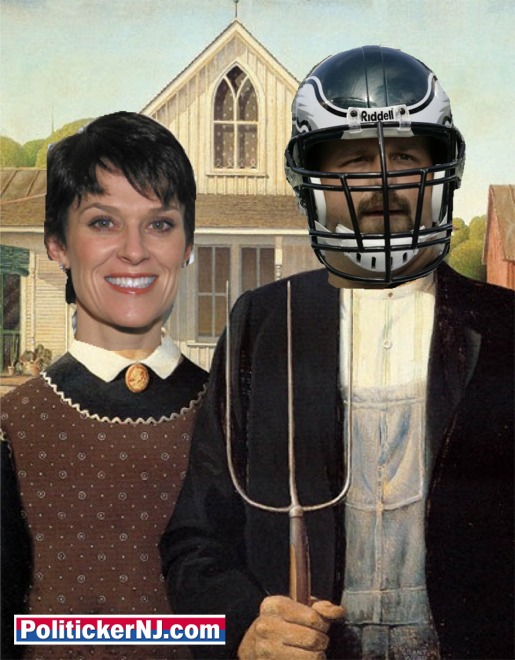