Miss New Jersey 1974, Suzanne Plummer Lowden, leads U.S. Senate Majority Leader Harry Reid by 12 points, 48%-36%, according to a Rasmussen Reports poll released today.  Lowden grew up in Wildwood, was Miss Cape May County, and was the second runner up for Miss America.  After working as a public school teacher in Camden County, Lowden moved to Las Vegas to work as a TV news reporter and anchor for a CBS affiliate.  She won a State Senate seat in 1992 (ousting the Majority Leader) and served as the Nevada Republican State Chair.  Lowden must first win the GOP primary; she faces former UNLV basketball star Danny Tarkanian, the son of legendary UNLV basketball coach Jerry Tarkanian. 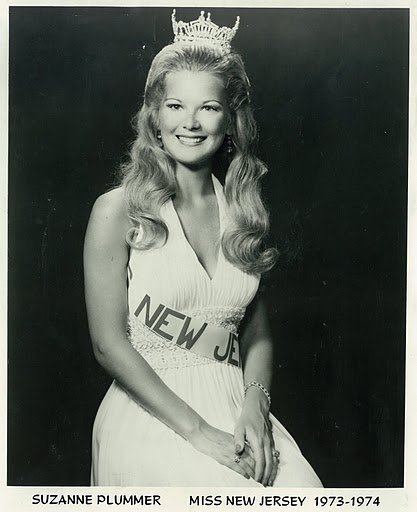