On the same week the city secured a commitment from an incoming coal-fueld power plant to create 150 new jobs and $2.5 million in payments, veteran Linden Council President Robert Bunk launched his candidacy for mayor last night with a $100 per-head fundraiser at the local Knights of Columbus, noting his own vital role in the negotiating process.

“I grew up in the city and I am a frustrated historian,” said the candidate. “I certainly am a cheerleader for our future.”

A Democrat who retired from the Linden Police Department as a detective in 1992, Bunk is challenging independent Mayor Richard Gerbounka.

“I make this decision with no illusion as to the challenges we all face,” said Bunk. “Our downtown business district is experiencing hard times. The merchants face a combination of rising rents, a poor economy, internet shopping and the unfair burden of having neighbors who because of their classification as an urban enterprise zone charge only 3% sales tax.”

“The unanimous council vote on Tuesday evening for the better agreement I fought for shows we can work together for the common good,” the council president said.

For his part, Gerbounka took credit for getting Pur Gen to come to Linden in the first place. 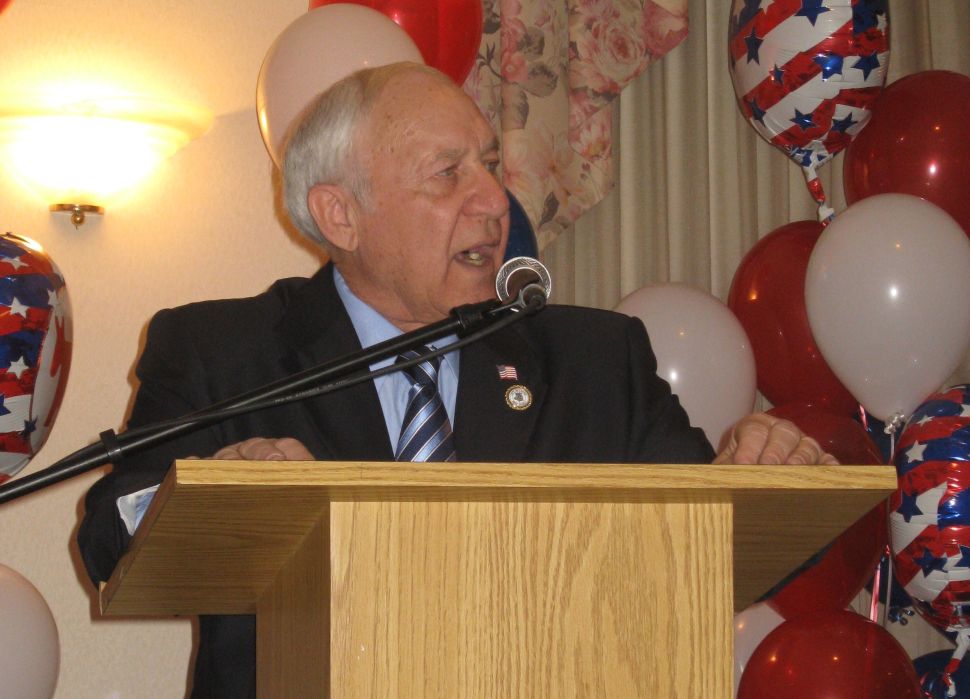