NEWARK – Gregory Good came in ninth place in a field of 15 candidates when he ran for Central Ward councilman in a 2008 special election.

Running against veteran Central Ward Councilman Charles Bell, who beat the Booker Team in the special and then joined them, Good says he hopes to best embody the candidate of “youth, energy and excitement” in this year’s reprise of 2008’s Central Ward central casting circus.

That election mostly pitted Bell against Booker ally Eddie Osborne in the political vacuum caused by a judge’s ouster from office of Councilwoman Dana Rone.

Now that Booker’s people have aligned with Bell, no one gives the challengers – including Sharif, Montayne, and Good – much of a shot.

“The ‘Good brand’ is about good ideas, and right now there’s been a lot of neglect,” says the candidate, moments before heading into the city clerk’s office to pick up petitions to run for city council.

He has to collect 303 valid signatures in order to qualify to run. 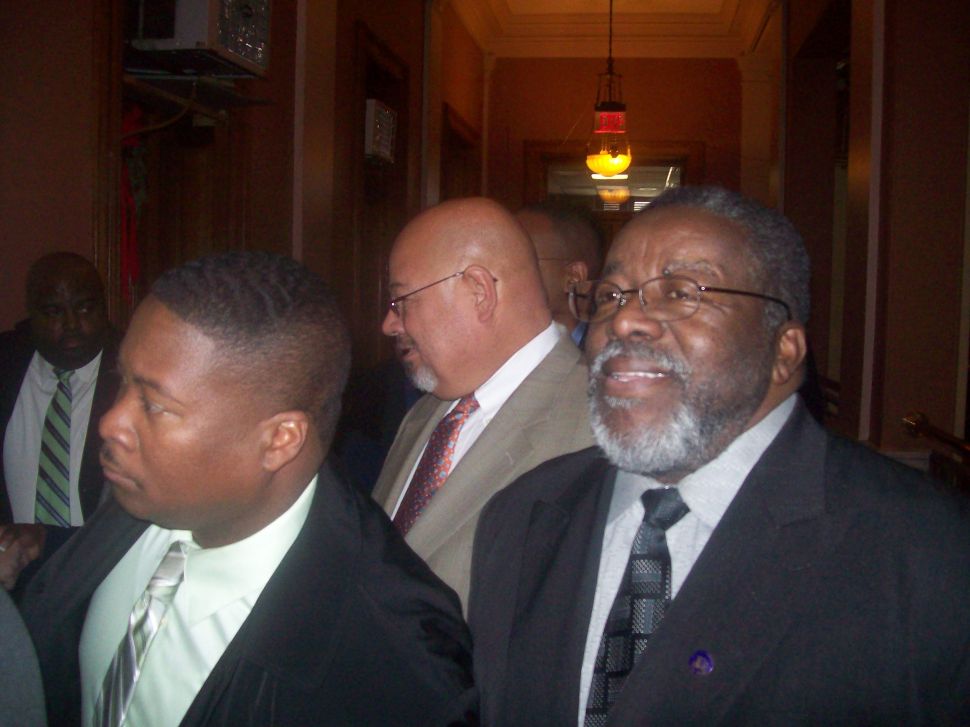