“Deputy Clerk Sonia Gordon called me telling me that my name will appear on the May 11th ballot,” Sayegh told PolitickerNJ.com. “We collected 1,076 in two weeks. They stopped counting at 666 (the required number of signatures to qualify).”

Sayegh’s convinced his cold weather door pounding effort slingshots him to the head of whatever pack is currently jockeying to dethrone incumbent Mayor Jose “Joey” Torres.

“This says I’m a serious candidate,” he said. “Contrary to rumors I’ve heard, I am not a spoiler. We’re in, and we’re in to win. I’m not dividing the vote, I’m uniting the vote. I intend to be the mosaic mayor.”

While not discounting Sayegh’s energy and charisma, Torres and others have questioned the 35-year old first term councilman’s business acumen and job preparedness.

“Let’s talk about experience and credentials,” he said. “I worked for four years in the office of Congressman Bill Pascrell, three years in the office of Sen. John Girgenti. I served on the School Board for four years, where I was a member of the finance committee; and the City Council for two years. I was the executive director of a coalition of more than 70 nonprofits for two years. When I started, the organization had 12 members. We put Paterson Alliance on the map with 74 nonprofits.

“I have a master’s in public policy from Columbia University,” he added.

So as not to compromise nonprofit members of the coalition that are dependent on city funding, the councilman resigned from Paterson Alliance when he kicked off his candidacy for mayor last month. He currently supports himself through his council salary, and teaching gigs at Passaic Community College and William Paterson University, where he teaches psychology and history respectively.

Sayegh’s early campaign effort stunned some of his colleagues, one of whom, Ward 2 Councilman Aslon Goow, ran into Sayegh on a particularly frigid morning as the charged-up councilman pounded Second Ward pavement in his quest for signatures.

“The stakes are high, and the refrain is the same: people don’t believe they’re getting a return on their investment,” said Sayegh. “To lead the people, you must listen and learn from the people. I’m just taking the temperature of Paterson, regardless of the forecast.” 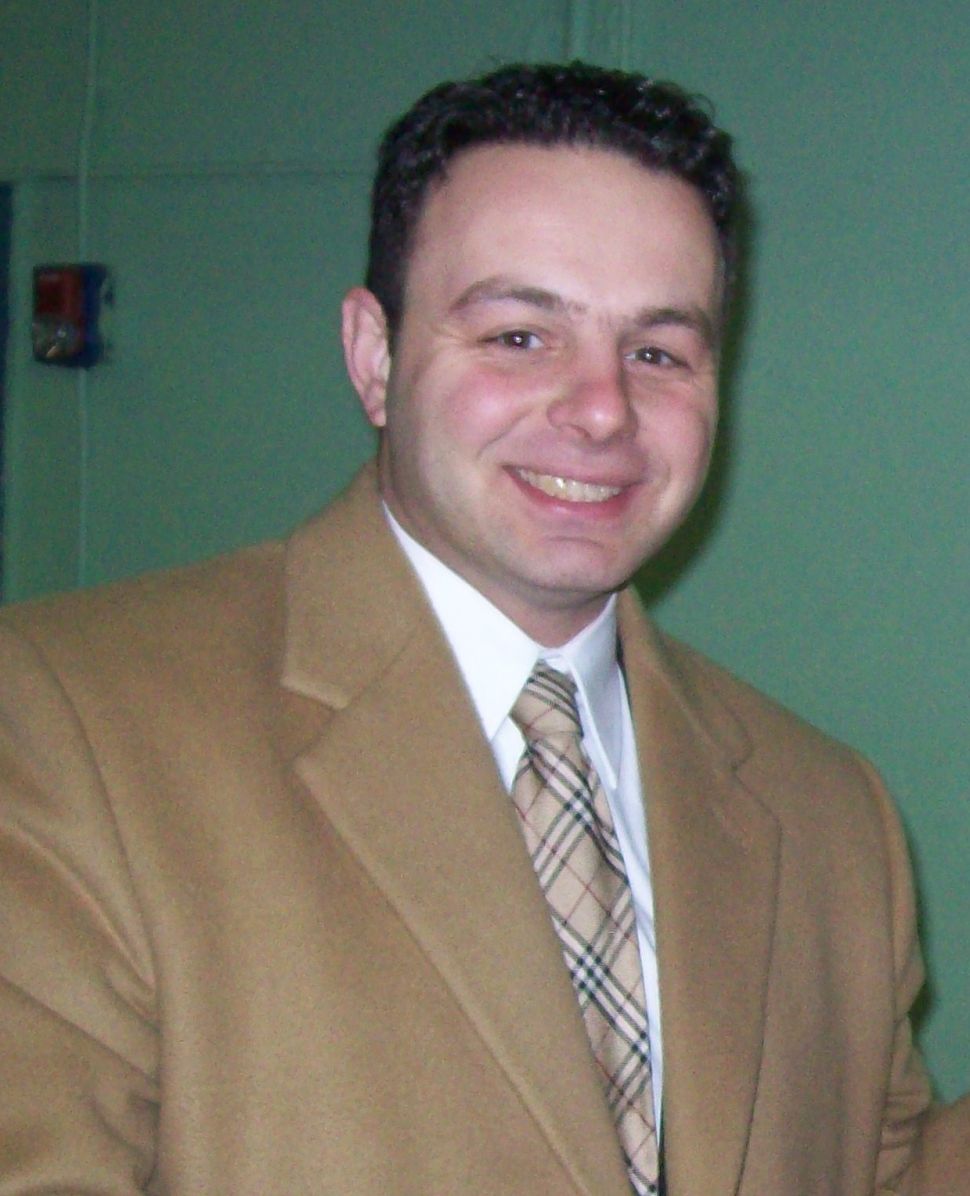