“Herb has not been just a registered Democrat.  He’s been dyed in the wool, loves the party, loves the details, loves to talk about it,” said Conners in a brief interview in a Statehouse hallway.  “He’s just a good guy, and he is a winner…. I’m not aware of an election he’s ever lost.”

Conners lives in Camden County, but since Burlington County dominates his district, he has a vested interest in what happens in that county’s internal Democratic politics.  And since the resignation of former chairman Rick Perr over his involvement in a controversial political action committee, that party has been in turmoil.

Conaway has spent the last two months working up support to take over the chairmanship, currently held by Acting Chair Alice Furia.  At last week’s county committee meeting, he won a vote to bump up the timetable for the planned election from June to February 4.

Conaway’s critics claim that his effort is about securing the party line if there is a vacancy in the 7th District senate seat, currently held by state Sen. Diane Allen (R-Edgewater Park), who is battling cancer.  It’s an unsavory and uncomfortable topic for legislators to discuss openly, but Conaway admitted that it was part of his reason for running for the chairmanship in an email to Furia obtained by PolitickerNJ.com and published this morning.

But Conners said that, based on a letter he received from Allen the week of her surgery in November, it’s too early to speculate about what will happen regarding Allen’s seat.

“I have no information as to where she is or what her condition is, but her letter indicated that she looked forward to working with me…  So I will not write Senator Allen off. I have great respect for her,” he said.

As for Conaway, Conners said he is convinced he only has the best interests of the party in mind. 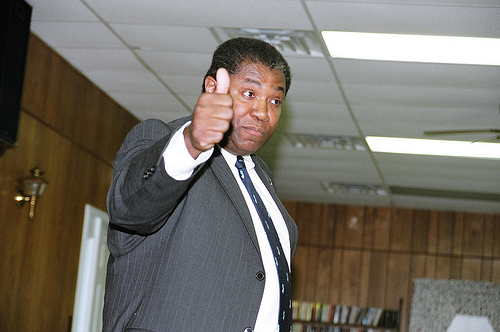