Newark Mayor Cory Booker says he gave the $10,000 speaking fee he received from The College of New Jersey last October to charity.  That makes him the Robin Hood of New Jersey politics: he took money from state college students that are struggling with rising tuitions and severe budget cuts, and distributed it to “soup kitchens, homeless shelters and other Newark nonprofits.”  Booker has an agent that books paid public appearances across the country – his usual fee is $20,000 – but his spokesperson says the mayor doesn’t personally profit from fees that come from New Jersey public institutions.  Booker’s office has not addressed how much he has received from private institutions in New Jersey, or from public and private institutions throughout the country.  Based on his schedule, it appears as though the mayor earned a six-figure income giving speeches outside New Jersey last year. 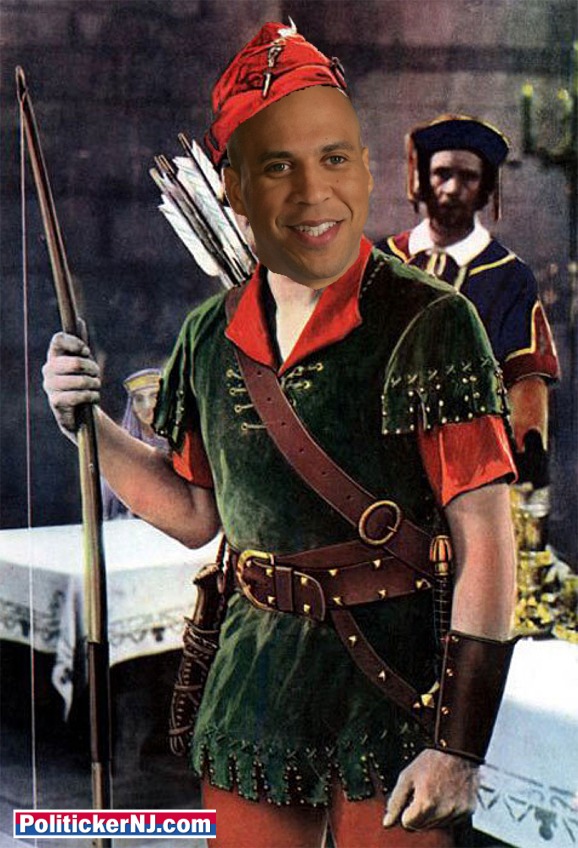