On his way out of office, Gov. Jon Corzine gave former Newark Central Ward Councilwoman Dana Rone a ticket back into one as he removed a lifetime prohibition on Rone running for public office.

A judge in 2008 ruled that video tape evidence made it difficult not to jettison Rone from office permanantly, following review of a Dec. 20, 2006 traffic incident, when the then-councilwoman attempted to intervene on behalf of her nephew during a trafic stop.

Stripped of her office, Rone left a council seat that Councilman Charles Bell assumed after winning a contentious special 2008 election. 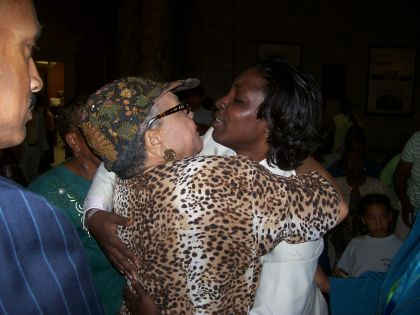