“I’m starting to feel like a glutton for punishment,” Neil Rubler told The Observer in September 2008, when Dana Rubinstein asked him about the politically fraught business of owning affordable housing.

He must be feeling particularly gluttonous today.

But, according to Mr. Cuomo’s letter, several residents claimed they were unfairly, and illegally, forced out. The letter did not reference one very tangible complaint that was dropped off at Vantage headquarters by a prospective tenant last fall.

UPDATE: A spokesperson for Vantage Properties emailed the following response: “Vantage is genuinely committed to serving its residents and to the future of affordable housing in New York City. We look forward to demonstrating this to the Attorney General.” 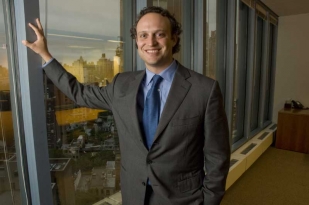