NEWARK – Two politicians – one Democrat and one Republican – swaying among the crowd and soaking up the live Sinatra re-enactment of “Summer Wind” agree that the highpoint from Trenton this afternoon was Gov. Chris Christie’s bipartisan reach-out to Senate President Steve Sweeney (D-West Deptford) and Assembly Speaker Sheila Oliver (D-East Orange). 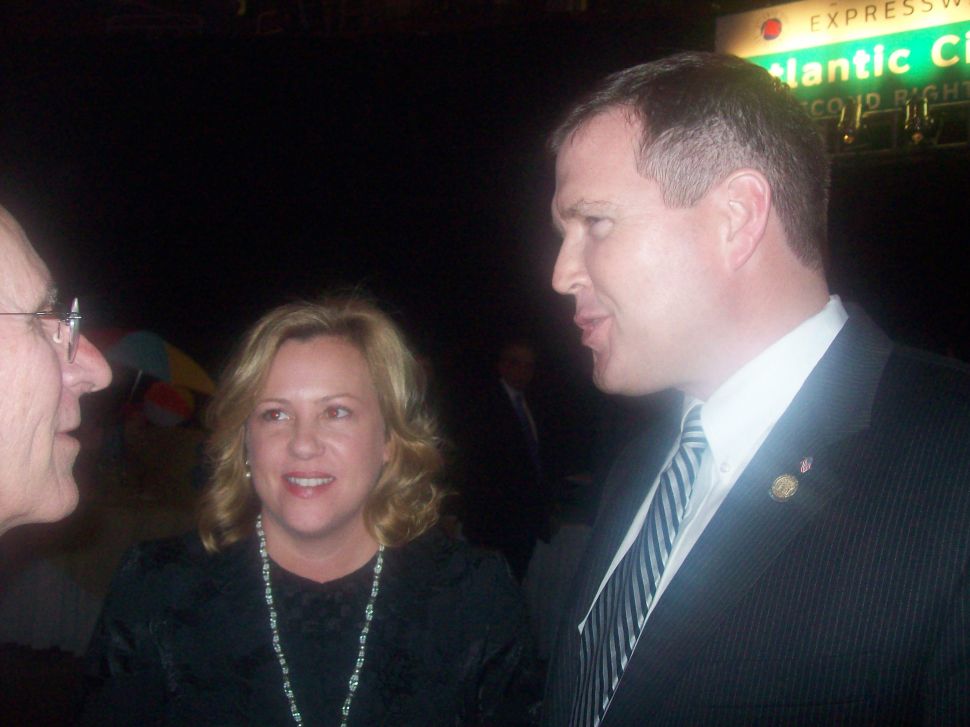