Former Bergen County Democratic Chairman Joseph Ferriero is so confident that his conviction on federal corruption charges will be overturned that he’s already looking to carve out a role in the 2010 campaign.  Ferriero has been calling key party leaders and operatives to talk politics.  He has not gotten a call back from County Executive Dennis C. McNerney, his onetime protégé who is up for re-election this year, although he has spoken with Deputy Chief of Staff Lynne Hurwitz, the Hackensack Democratic Municipal Chair.  Before his conviction, some party leaders said that Ferriero was planning a comeback if the jury acquitted him; now Democratic insiders suggest that he would have trouble winning a contested race for County Chairman.   Ferriero’s sentencing has been postponed until the U.S. Supreme Court rules on federal honest-services laws.  If they find it unconstitutional, Ferriero could become a free man. 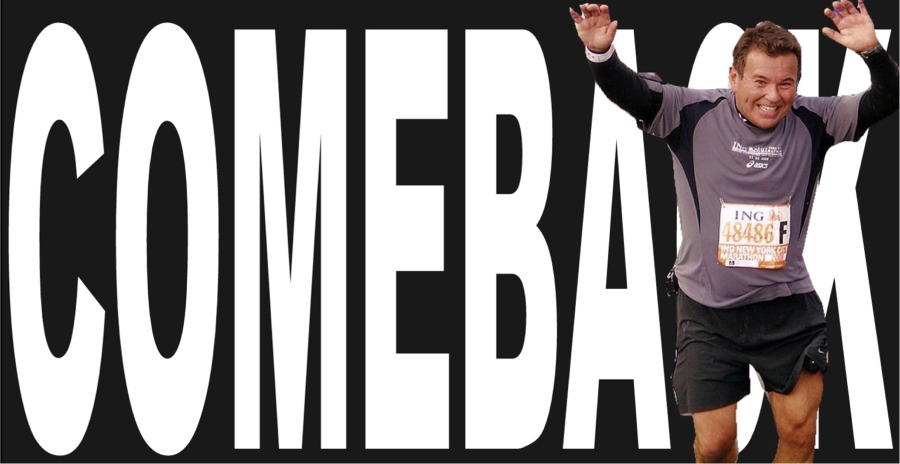