PASSAIC – Standing in front of City Hall supervising the collection of food for Haiti, Mayor Alex Blanco said the plight of the earthquake ravaged country has special meaning for him as a Dominican native and island neighbor.

“We started this effort (on Saturday) of food and monetary collection and we will continue for the next two weeks – then we’ll take it down there to Haiti personally,” Blanco told PolitickerNJ.com. “Obviously, Haiti needs a lot of help.”

Blanco said his long-term goal is to invest in a new school there on behalf of the citizens of Passaic.

Passaic’s Haitian population is small, said the mayor, between 200-300, but includes at least two influential clerics.

“We have a city of immigrants and we hear the call of a sister island,” Blanco added. “It’s a sensitive issue for me. I grew up hearing of Haiti, and I know how poor a country it is, and it’s a tragedy that this catastrophe put Haiti on the map.” 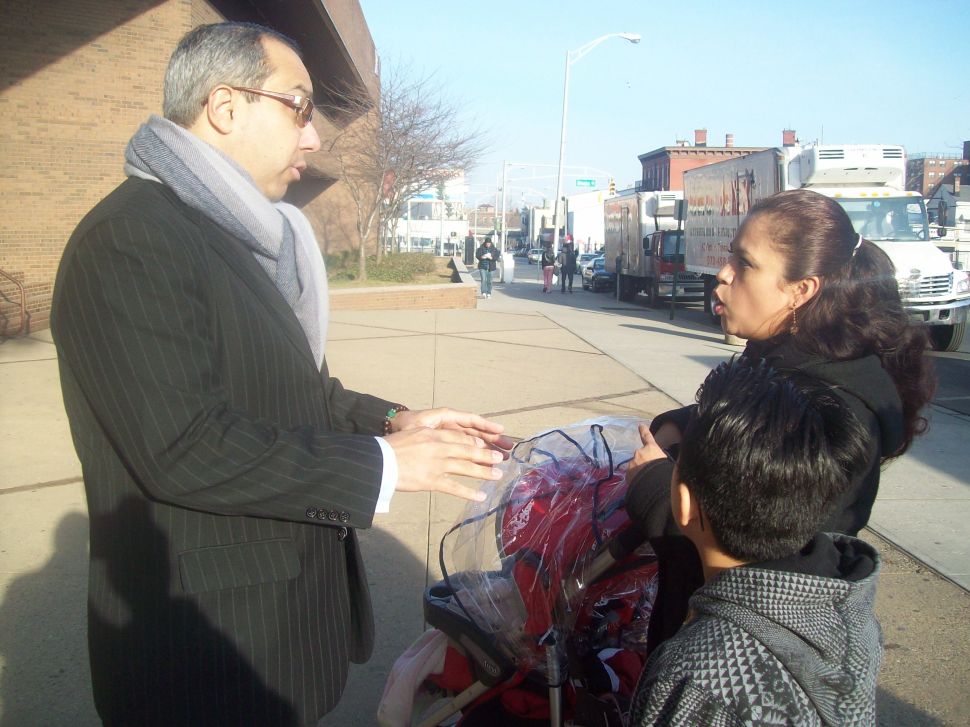