The 55-year-old Republican, whose family figures prominently into North Jersey politics, had just won reelection in November and was sworn into a second four-year term earlier this month.

According to a press release from the U.S. Attorney’s office, Shortway-English took $17,005 in benefits for a claimed disability that she said left her unable to work. She continued to work during that same time period at Shortway’s Barn, a family restaurant in Hawthorne.

The council will pick a replacement for Shortway-English from a list of three names submitted by the Hawthorne Republican Commtitee.  The committee has 15 days to submit the names, and the council has 15 days to pick a successor.

“This is tragic day for Shirley and the entire Shortway family, which has given so much to the borough for many decades. We are, of course, saddened by the news concerning Councilwoman Shortway and our prayers go out to her and her family,” said Hawthorne GOP Chairwoman Barbara Zakur.

Shortway-English remains free on bond pending her sentencing on April 26.  She faces a maximum of 10 years in prison and a $250,000 fine, though the actual penalty is likely to be much less severe.  She has already paid back the money she improperly received. 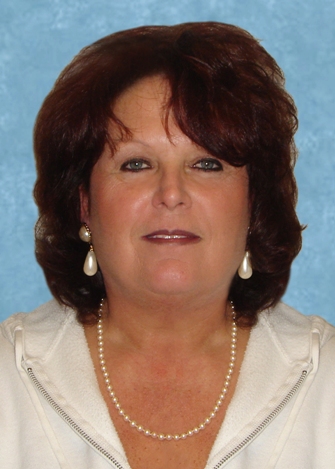