Council President Jeffrey Jones intends to submit his petitions tomorrow to be certified as a candidate for mayor of Paterson.

“Originally we wanted to do it today, but there were some scheduling conflicts,” said the candidate. “We’ve got enough to get certified.”

One of three declared candidates so far, Jones is a veteran councilman, Marine, and professor at Passaic County Community College.  The other declared candidates for mayor are Mayor Jose “Joey” Torres, who is pursuing a third term, and freshman Ward 6 Councilman Andre Sayegh.

The city clerk officially certified Sayegh to run for mayor on Jan. 5th after he turned in a requisite 666 signatures – and then some.

“We all have different strategies,” said Jones. “You’ve got to get on the ballot first. The mayor’s race is about appealing to that magic number to get the seat. Joey’s had eight years to establish whatever traction he’s got, God bless him. Andre is out there working ‘the ground game.’ I don’t worry about them. I’m tickled and I’m encouraged. This is just one of many stages of a campaign that will include consideration of record, council attendance, debates and all the campaign time comments and missteps people will make. We have not started competing yet.”

Former Police Chief Larry Spagnola told PolitickerNJ.com late last year that he “definitely” would pick up petitions for a 2010 mayoral run, but has not done so as of this writing. 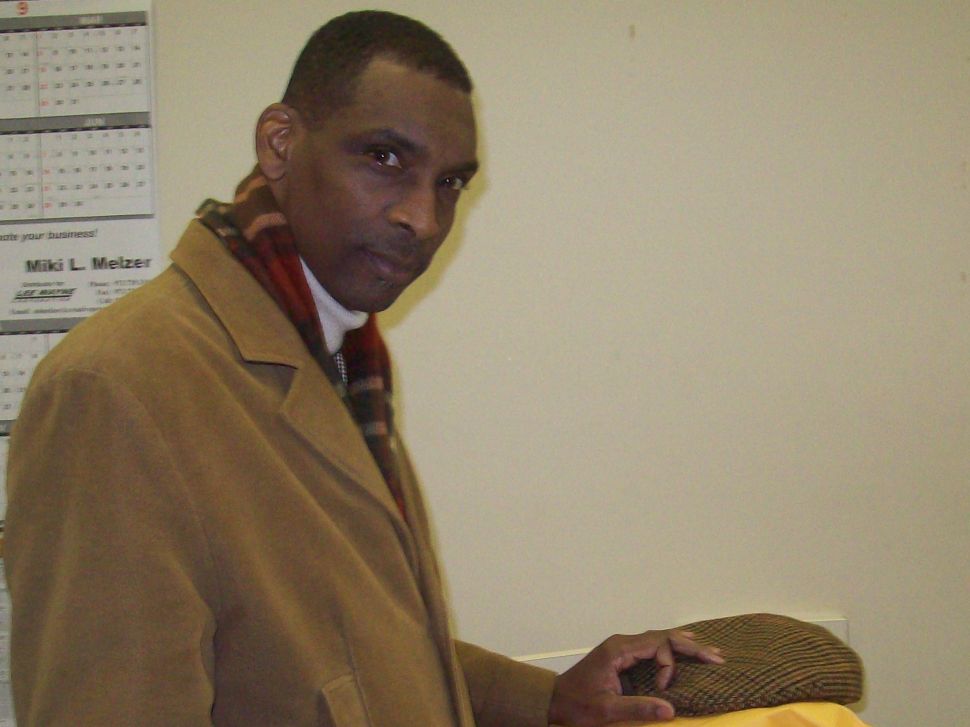