Four and a half hours before the state senate convenes to vote on the marriage equality bill that he co-sponsored, state Sen. Raymond Lesniak (D-Elizabeth) sat in a committee room between meetings, polishing his floor speech on behalf of the bill.

“I think we need a miracle, and I believe that miracles do happen,” said Lesniak, who pointed out that he was wearing the same American flag tie he wore to accept the Memorial de Caen award for his speech in favor of abolishing the death penalty.

Lesniak said he has not done a vote check on the same-sex marriage legislation, “and I’m not going to.”

“Been there, done that, tired of that.  Right now I’m just going to say what I have to say and hope and pray that enough senators search their souls, hearts and consciences and vote for marriage equality,” he said.

Although Democrats hold a 23-17 seat in the senate, several members of the caucus have said they will vote against Lesniak’s bill.  Lesniak said that could spell trouble ahead for the party.

“The way I look at it to a large extent is the Democratic Party in this state has lost its moral compass.  We have to get that back.  And if you don’t start standing up for principles and beliefs, civil rights and human rights, then we’re going to have difficulty in the elections coming up.”
, 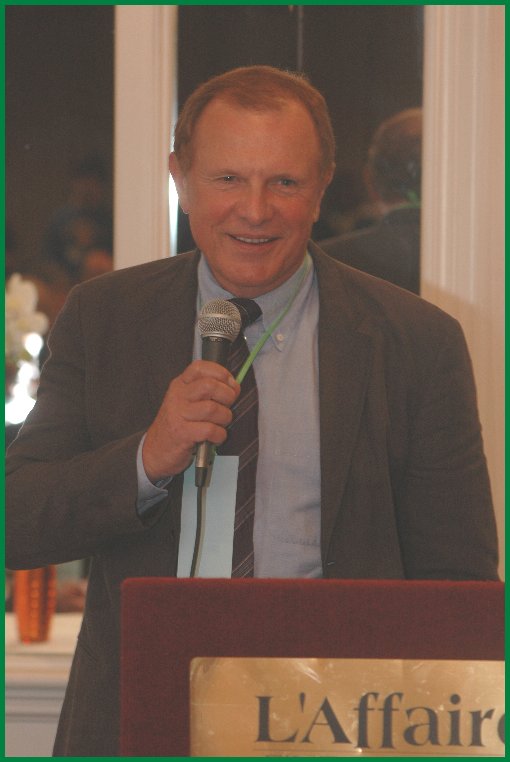