Trenton mayoral candidate Tony Mack today tried to get out in front of the pack with a five-point policy presser at the library aimed at bolstering home control of New Jersey’s capital city.

A former freeholder whose onetime alliance with Mayor Doug Palmer turned sour, Mack said out-of-towners have twisted the “Trenton Makes, the World Takes” slogan into routine exploitation of a community in which one in six eligible people are unemployed and one in five families live below the poverty line.

“Trenton makes, but outsiders do not just take, they exploit,” argued the candidate. “They exploit the jobs, exploit the residents, they exploit City Hall. I am putting the exploiters on notice: as Mayor, those days will be over.”

Mack vowed to work to create special legislation for Trenton that would impose residency requirements on all new hires within the police and fire departments and school system.

“If you want to work for Trenton, you have to live in Trenton,” said the candidate. “One of the most fundamental efforts we must embark upon isto: attract, rebuild, and retain a middle class. I have the temperament to negotiate with the state government to make this happen. And as the former President of AFSCME Local 2281, I am also best qualified to sit down at the table with union leaders to make this a reality.”

Mack promised, too, to fight and resist privatization of city departments whenever possible.

“More importantly… no part of the Department of Inspections will be privatized,” he said. “The men and women within this department provide a valuable service and turning this power over to a private company whose sole objective is profit is bad business for the City.”

The candidate said he would end at least part of the $5 million in outsourcing contracts in the city budget, listed as “Professional Services/Consulting.”

“Not only are these tax dollars that goes to businesses far outside of the city, they are contracts that for so long have been traded back and forth for political capital amongst power brokers in the county and state,” Mack said. “I challenge the assertion that there is not enough talent in these 7.5 squares miles to meet at least some of those contracts. Where there is not that talent, I will seek it out and bring them here to live. More importantly we will work with existing education institutions to provide residents with the training they need to meet the demands of local and regional businesses. That is my promise.”

Fourth, the candidate guaranteed that under his watch, a significant proportion of contracts and jobs for building and infrastructure projects would be reserved for Trenton businesses and residents.

“There has been discussion for years about rebuilding or renovating Trenton Central High School, Miller Homes, and the rerouting of Route 29,” said Mack. “We are talking about $400 million dollars or more of future investment here. City Hall, under my leadership, will take on the mission to make these projects happen, guarantee a spot for Trenton workers in these projects, and prepare laborers and contractors for the skills they need to work at these sites.”

Lastly, Mack said all men and women who live and work in Trenton should have an opportunity to better educate themselves, and vowed within the first 100 days of his administration to establish an educational trust fund.

“The primary focus of this commission is to have serious discussions with public and private college/universities within our state about making Trenton a destination to consider as they expand their campuses and course offerings,” the candidate added. “With over 32,000 workers between our five largest employers and a surplus of abandoned commercial properties and land; I would say this is an opportunity that can not be passed by. This is an opportunity for all Trentonians that will be my top priority. With college/universities offering educational training, this will surely extend the hours of downtown, as government workers take evening classes. We will also see a dramatic reduction in abandoned properties and land as they are rehabbed to meet the needs of these education institutions.”

Mack formally entered the 2010 race for mayor last month, one candidate among a fast growing field.

In 2006, 20-year veteran Palmer, who’s not pursuing re-election this year, defeated Mack in their mayoral mano-a-mano. 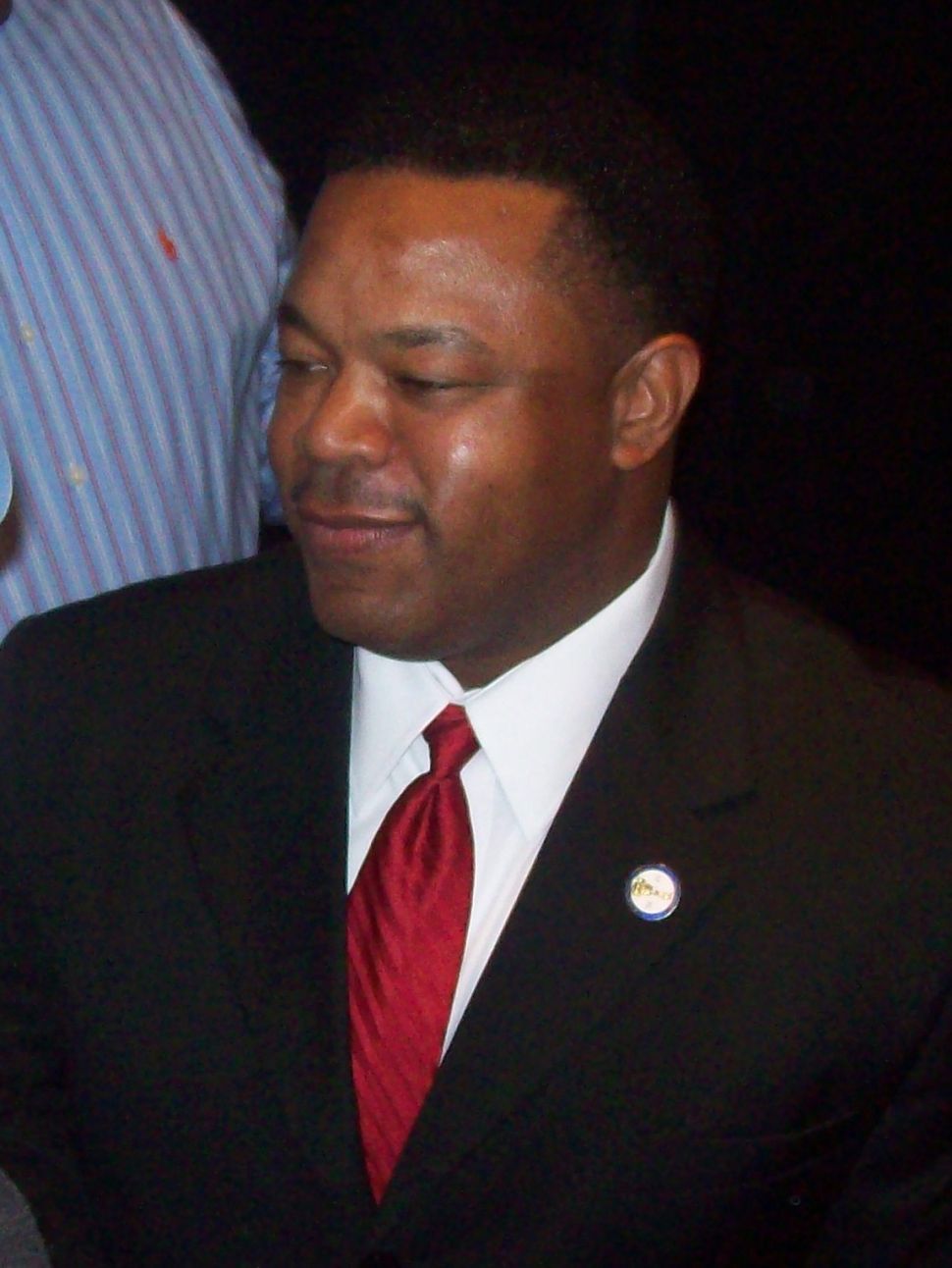