Martin, 52, is a senior partner at Accenture, a major business and technology consulting firm.  He spent over $100,000 of his own money as the Republican nominee for State Senator against Shirley Turner (D-Lawrence) in 2007, but lost the heavily Democratic 15th district by a 63%-37% margin. 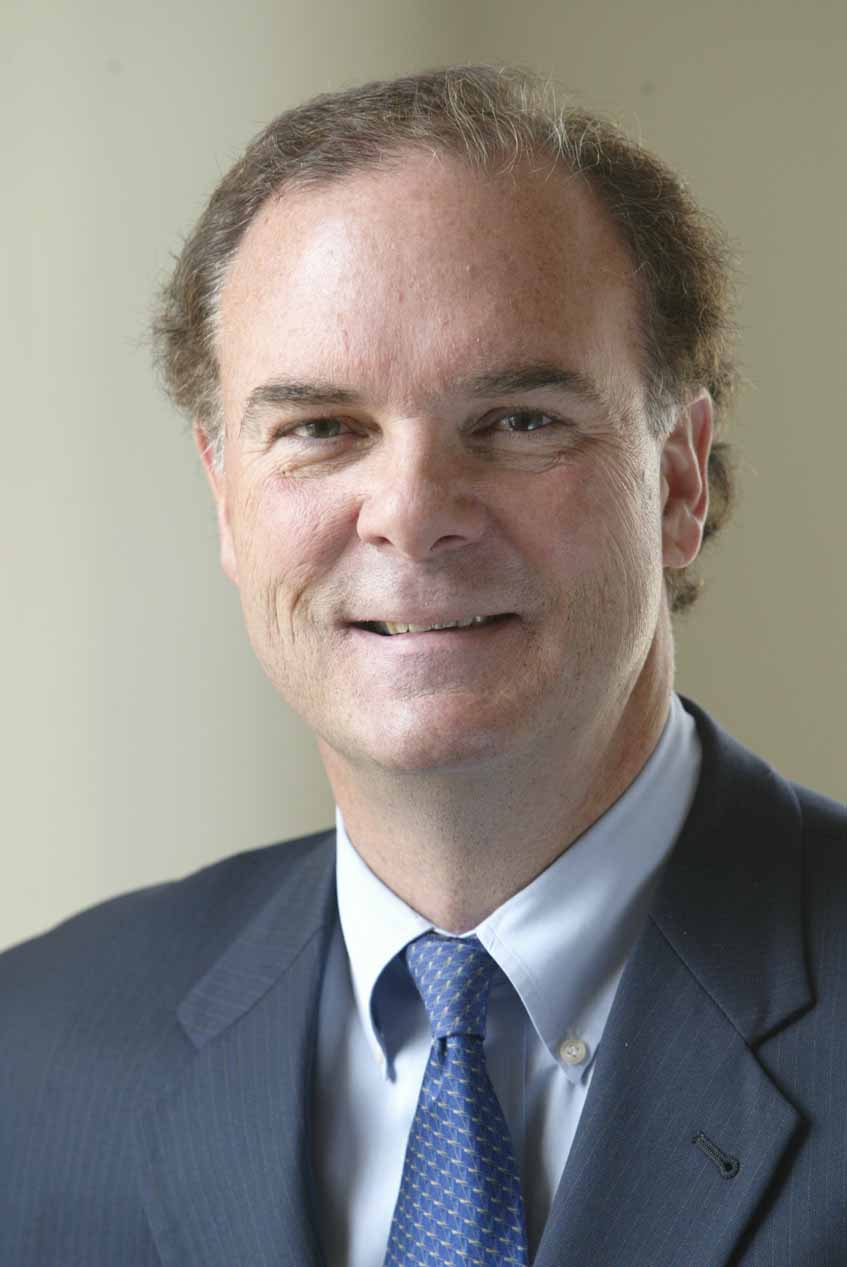