Assemblyman Donald Norcross (D-Camden) won a special election convention for State Senator in the fifth district on Saturday, as expected and without opposition.  Norcross will succeed Dana Redd, who resigned on January 1 to become the Mayor of Camden.  Gilbert “Whip” Wilson, a Camden City Councilman, was the unanimous choice ofDemocrats to fill Norcross’ Assembly seat.

Norcross, the South Jersey AFL-CIO Chairman and the Camden County Democratic Co-Chairman, was sworn in to the Assembly on January 12. 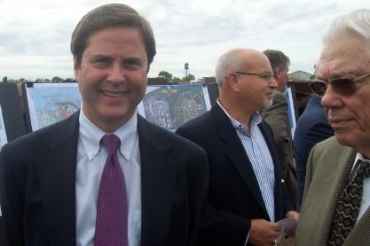