TRENTON – A little over an hour before they get sworn-in and Assembly Speaker-elect Sheila Oliver (D-East Orange) takes over from retired Speaker Joe Roberts (D-Camden), the incoming legislative leadership teams of both parties promise to strive for a rancor-free relationship going forward.

“I do not believe in stark, adversarial combativeness,” says Oliver. “I don’t believe that accomplishes anything.”

Assembly Minority Leader Alex DeCroce (R-Parsippany), the veteran among the bipartisan foursome and GOP lower house leader since 2003, chimes, “We have an opportunity to show the people of New Jersey that we can work together.”

“It’s a great day today and we’re going to have a great couple of years too,” he says.

A beaming Assemblyman Jon Bramnick (R-Westfield), the soon-to-be minority leader and impetus behind many a barely attended press conference over the last two years calling for civilty in Trenton, appears delighted with the new arrangement.

One already agreed-on feature of this new leadership team will be Assembly budget hearings for regular citizens. 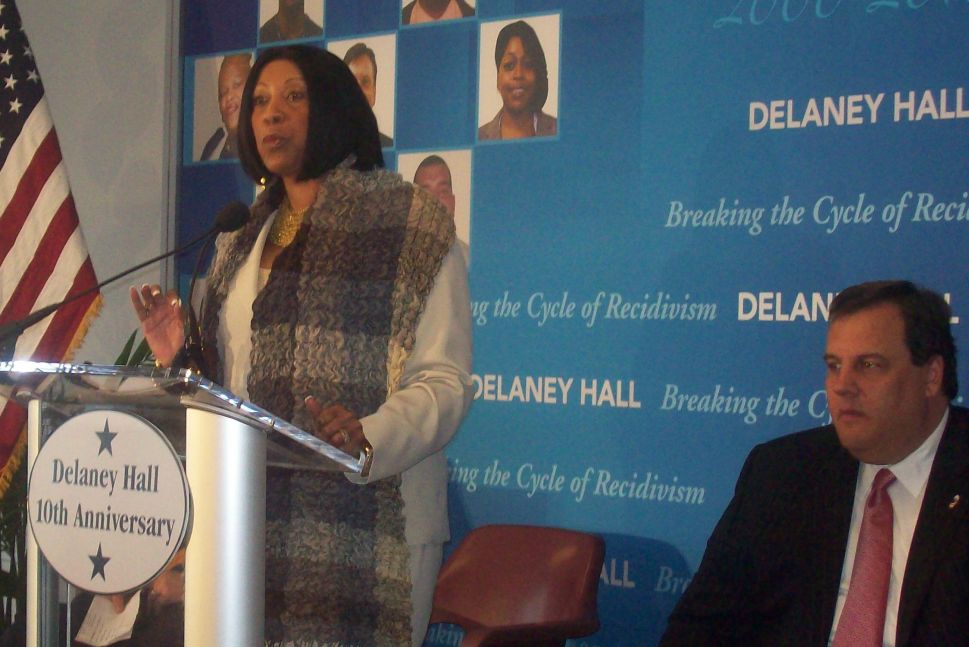