TRENTON – Council President Paul Pintella will kick off his campaign for mayor of Trenton at 5:15 p.m. tomorrow at the Lighthouse.

First elected to the council in 1994, Pintella is a longtime ally of retiring Mayor Douglas Palmer and is seen by some observers as the favorite to succeed his 20-year mentor 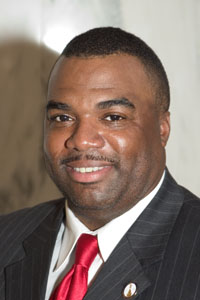