Vincent Solomeno, who first caught the eye of political leaders a decade ago as a fifteen-year-old operative who managed a successful local campaign in Union Beach, is preparing to seek the Democratic nomination for Monmouth County Freeholder.

Republicans regained control of the Board of Freeholders last November, and now have a 3-2 majority.  If Democrat John D’Amico gets re-elected, and if Democrats can oust Republican Robert Clifton, Democrats can take back the majority.

Solomeno, a former aide to U.S. Rep. Frank Pallone (D-Long Branch), is the President of the Hazlet Democratic Club.  He is a First Lieutenant in the U.S. Army Reserve where he serves as a platoon leader in the Corps of Engineers. As a civilian contractor, he works as a Logistics and Operations Manager for U.S. Army Global Positioning Systems.  He studied in the Netherlands as a Fulbright scholar. 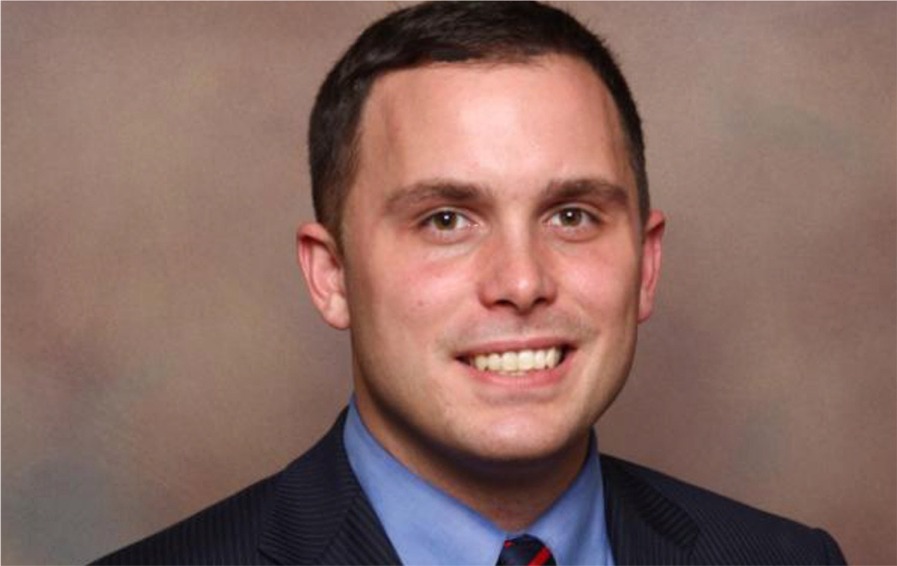