Still, Weinberg said that she is optimistic that Christie will work to help pass new ethics reform measures.

“I think I have been a voice for over the last number of years that I’m hoping this new administration will help us get through,” she said.

When asked if she thinks it’s possible for Christie to close the deficit while cutting taxes, Weinberg said she was willing to give him the opportunity to show us how he’s going to do it.” 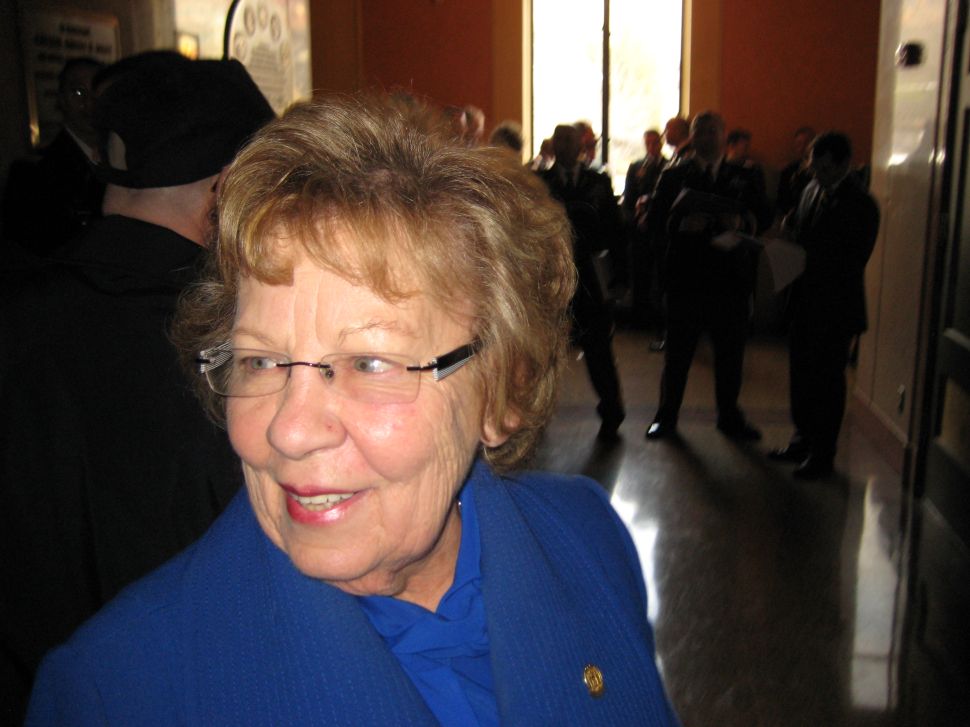