NEWARK – Victor Zamora doesn’t like the trajectory of his city since Mayor Cory Booker took the reins from Sharpe James, but he has more personal issues with at least one member of the city council who’s running with Booker.

A veteran of the recreation department going back to 1969, Zamora bemoans what he sees as past boneheaded decisions to cite a skating rink in the Central Ward’s JFK Recreation Center, worsened during the Booker years by the inclusion of a tennis court.

“This is a mostly black ward, and the people here don’t want a tennis court, anymore than they wanted a skating rink years ago, which they ultimately had to make into a basketball court,” says the 62-year old Zamora, who today picked up petitions to run for an at-large seat in this year’s municipal contest. “They’re making decisions based on their connections, not based on the will of the people. Changes for the big shots, not the little people.”

It’s the last of these, a proud fellow Puerto Rican immigrant and onetime ally – who stands out as a Zamora political target.

Zamora says Quintana once promised him he would help get the recreation department employee transferred from the Central Ward to a facility in Zamora’s home North Ward.

“He told me he’d do it, it never happened, and if you lie, you fry,” says Zamora.

Quintana said of his frenemy, “He has his troubles with the administration, I know that.”

At present, Zamora intends to run alone and not align with the team of mayoral challenger (and retired municipal judge) Clifford Minor.

“I’ve talked with Cliff Minor, and it would be good to be part of his team, but I wouldn’t be miserable if it didn’t happen,” Zamora says. “I’m a leader myself, so I don’t mind running alone. All these guys running with the mayor, all they’re doing is going after his money.

“Someone told me the other day, when I told this person I was running for office, ‘To do that, you have to lie, and you have to have money.’ Well, I have neither, but I’m going anyway.”

Zamora says he has not yet decided if he would accept money from former Mayor Sharpe James, in the event James offered a campaign contribution.

“I would have to study that very carefully,” he says. 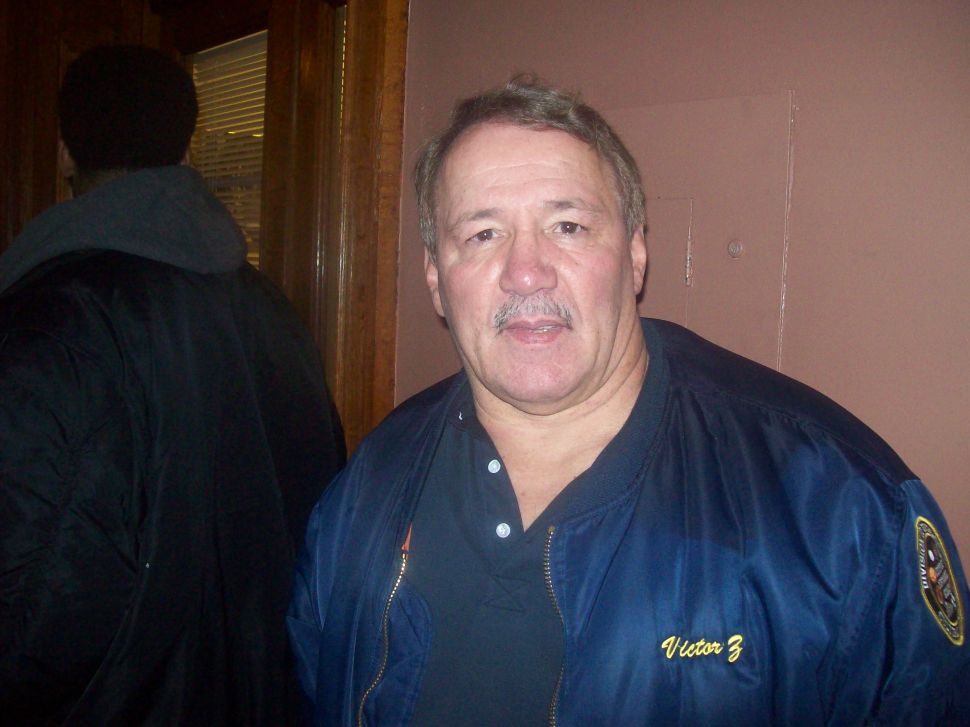