History appears to be treating former Gov. Donald DiFrancesco unkindly: a new Monmouth University/Gannett New Jersey poll has DiFrancesco’s statewide favorables upside-down at 10%-18%, with the former Senate President from Union County upside-down among Republicans, 11%-22%.  DiFrancesco became Acting Governor in February 2001 after Christine Todd Whitman resigned to become EPA Administrator, and dropped his own gubernatorial campaign less than three months later after a series of newspaper stories on ethics-related matters.  DiFrancesco was at 20%-20% in a September 2006 Monmouth poll. 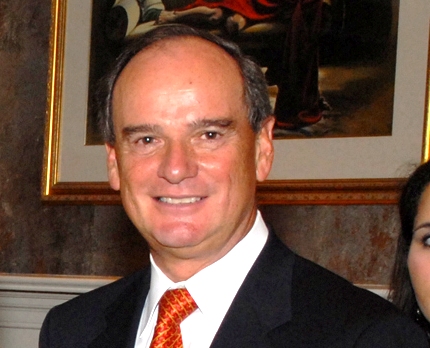