Senate Majority Leader Barbara Buono (D-Metuchen) says that the Senate Legislative Oversight Committee will hold a special hearing this month to examine the future of the New Jersey Sports and Exposition Authority (NJSEA) and its future economic viability.  Buono is the new chairman of the committee.

The hearings will scrutinize the overall fiscal operations of the NJSEA, including budgeting, contracts, staffing, transparency, long and short term debt, and the shrinking responsibilities of the authority as tenants at the Meadowlands shift and vacate. The panel will also look at each component of the Meadowlands to determine if the NJSEA should continue to manage other venues, including Monmouth Racetrack and the Atlantic City Convention Center.

Buono says that reduced revenues merits a review by the Senate, noting that the agency now carries hundreds of  millions of dollars in outstanding debt.

“Part of the role of the committee will be to take a step back and examine the changing face of the Meadowlands and some of the other NJSEA-managed venues over the last 30 or 40 years. In 1976, Giants Stadium opened as the first major sports venue in New Jersey and went on to become a cash cow with the surge in the team’s popularity in the ‘80’s,” said Buono. “This year, the new stadium scheduled to open in the fall will be paying the NJSEA less than half of what it once did annually. The Meadowlands Racetrack is a shell of its former self and operates in the red, along with Monmouth Park, losing a combined $21 million annually. The viability of the Izod Center is threatened by other local competition and the fate of Xanadu is still anyone’s guess. It would be irresponsible for us to ignore these changing dynamics. With that in mind, I am eager to delve into these hearings.”

“While the Meadowlands complex and Monmouth Racetrack were once major economic engines for the state, they are now faced with a number of challenges in terms of remaining viable destinations for sports and entertainment,” Buono said. “This calls into question the role of the Sports Authority moving forward. We can’t afford to operate blindly without a sound economic blueprint for the future. I’m looking forward to a series of comprehensive hearings to bring together many different stakeholders from the public and private sectors to lend their insight.” 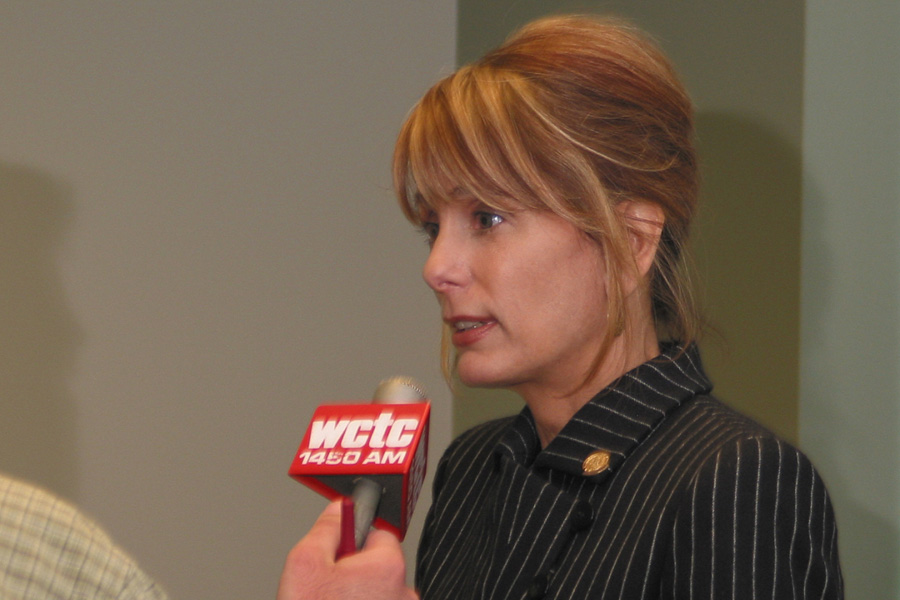