New Jersey Turnpike Commissioner Clive Cummis, who built one of the state’s most politically powerful law firms and a top Democratic fundraiser, died yesterday.  He was 81.  Cummis spent 39 years at Sills Cummis & Gross, a Newark-based firm he joined after Arthur Sills retired as state Attorney General to go into private practice.  The firm played an important role in the state’s fledgling casino industry, and Cummis was for a time the general counsel at Park Place Entertainment, which later merged with Harrah’s.

A funeral service will be held on Friday afternoon at Temple B’nai Abraham in Livingston. 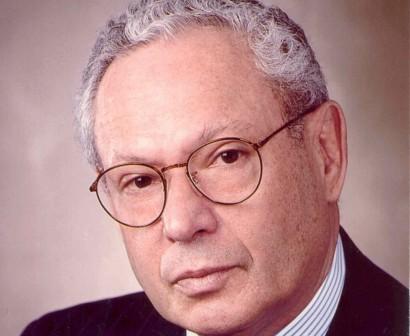