“That’s troublesome for hard-working New Jerseyans who won’t even be able to comment on this plan because Gov. Christie did this unilaterally,” said Cryan, a former Democratic State Chairman who was one of the new governor’s harshest critics during the 2009 campaign. “I also can’t help but wonder whether this problem could have been lessened had we received a decisive proposal from Gov. Christie sooner than under the spotlights of Thursday’s televised speech.” 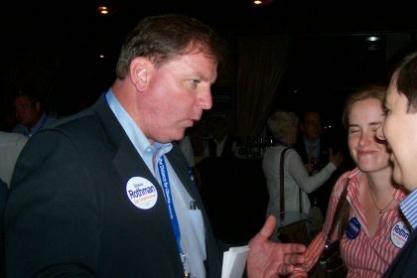