U.S. Rep Scott Garrett (R-Wantage) told a group of Steve Lonegan-organized conference callers tonight that the Obama administration  intends to ramrod government-run healthcare, and exhorted activists to join him for a protest Thursday in Washington, D.C.

“Healthcare is such a personal decision,” Garrett said. “You don’t want the government to be getting between you and your doctor. Do everything humanly possible to protect your rights and your liberties.”

Complaining that the Obama administration is “bent on going forward with the public option,” Garrett said of Democrats, “They just don’t get it. They will double down and do everything they can… they are convinced what America needs is more government run healthcare.”

“In September, I personally handed to the president a booklet of ideas and he told me, ‘ We want to work with you too,’ and a half dozen  months later, I’m still waiting for that phone call,” Garrett said.

In a question and answer conference session managed by Lonegan, one caller, self-identified as a doctor-immigrant from Hungary, said Obama is trying to take over the country.

“Remember those tanks rolling into Hungary,” said Lonegan, an unsuccessful Republican candidate for governor in 2005 and 2009, who’s organizing a group of protesters for the trip to D.C. on Thursday.

“We need to fight back against this critical assault on our economy,” added the New Jersey state director for Americans for Prosperity.

Garrett added in praise of the caller, “Folks like you give the best testimony of why we need to be outspoken.” 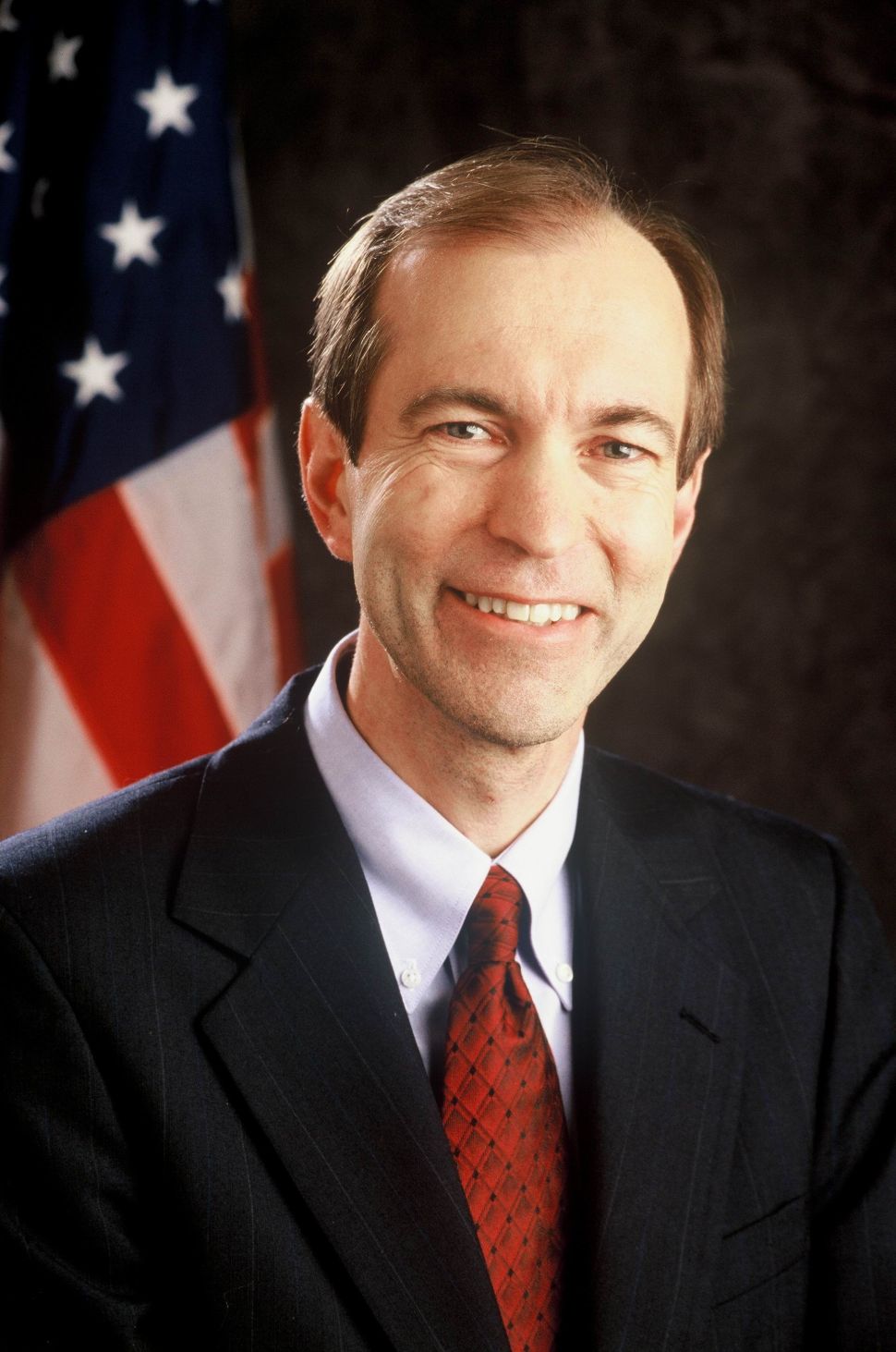