Millionaire newspaper publisher Diane Gooch will announce next week that she will announce her candidacy for Congress next month, setting up an expensive race in the sixth district with twelve-term U.S. Rep. Frank Pallone (D-Long Branch).  Gooch is the owner of the Two River Times in Red Bank and is married to Michael Gooch, the CEO of the New York-based brokerage firm GFI group who is estimated to be worth hundreds of millions of dollars.  She is expected to self-finance her race against Pallone, the chairman of the powerful House Energy and Commerce Health Subcommittee and has $4 million in his campaign war chest.

With Gooch in the race, Assemblywoman Mary Pat Angelini (R-Ocean Twp.), who had mulled a House bid at the request of top GOP leaders, will bow out. 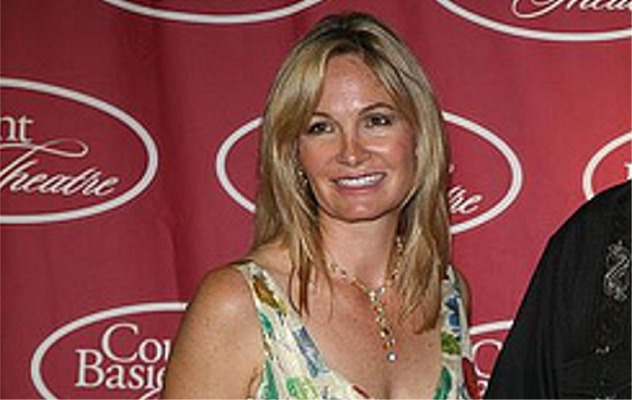