Republicans sources say that Hamilton Township Councilman Thomas Goodwin will replace Bill Baroni as the State Senator from the fourteenth district.   Baroni is resigning his Senate seat to become the Deputy Executive Director of the Port Authority of New York and New Jersey.  Goodwin was the GOP candidate for State Assembly in 2007 and lost narrowly to Democrat Wayne DeAngelo.  The Republican County Committee from the seven towns in the Mercer-Middlesex district will hold a special election convention, likely in March, to pick a new Senator.  The winner of that office will take office almost immediately, and run in a November 2010 special election for the remaining fourteen months of Baroni’s term.

To take the Senate seat, Goodwin must resign from the Hamilton Council, triggering a November 2010 special election for his Council seat.  Republicans will pick his replacement, who can take office as early as next month. 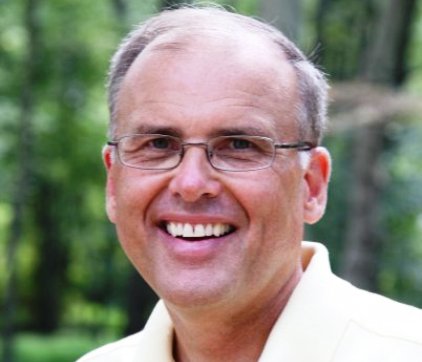