“If, as the court acknowledges, security vulnerabilities exist, then the court and the citizenry should want the possibility of audits capable of detecting and mistakes or misbehavior,” Holt said. “The fundamental purpose of the lawsuit has been to ensure the accuracy and integrity of the vote tallies by requiring the use of paper ballots as the basis of those tallies. Until New Jersey implements a paper ballot voting system, we will have faith-based voting.”

In assessing the current system, the court found that “[s]ecurity vulnerabilities are present, to some degree, in every voting system. There is simply no such thing as a voting system that is impossible to manipulate.” 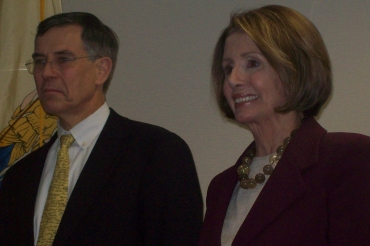