Influential South Jersey radio personality Harry Hurley says he would not run for Congress this year if U.S. Rep. Frank LoBiondo (R-Ventnor) does not seek re-election to the second district seat.

“I love my job. To seek that I would have to take a leave of absence from my program. I’ve spent 19 years building this,” Hurley told PolitickerNJ.com. “There is a side of me that would love to consider giving that a go some day. But not now.”

Hurley says he can make more of a difference in his role as a radio show host and station executive than to be one of 435 Members of Congress.

Last week and this week, Hurley made rare endorsements in the race for the GOP Freeholder nomination in Cape May County.  He is backing incumbent Ralph Bakely and realtor John McCann, who is challenging incumbent Gerry Thornton for the Republican nomination.  McCann ran unsuccessfully for State Assembly against incumbents Matthew Milam (D-Vineland) and Nelson Albano (D-Vineland) last year.

If 86-year-old Democrat Frank Lautenberg, battling stomach cancer, were to step down before the end of his term, Gov. Christopher Christie would appoint a Republican to replace him.  GOP insiders say that LoBiondo, an eight-term congressman, former Assemblyman, and ex-Cumberland County Freeholder, would be considered for the Senate appointment.  That would open up the District 2 House seat, where Democrats have a formidable candidate: State Sen. Jefferson Van Drew (D-Middle Twp.) 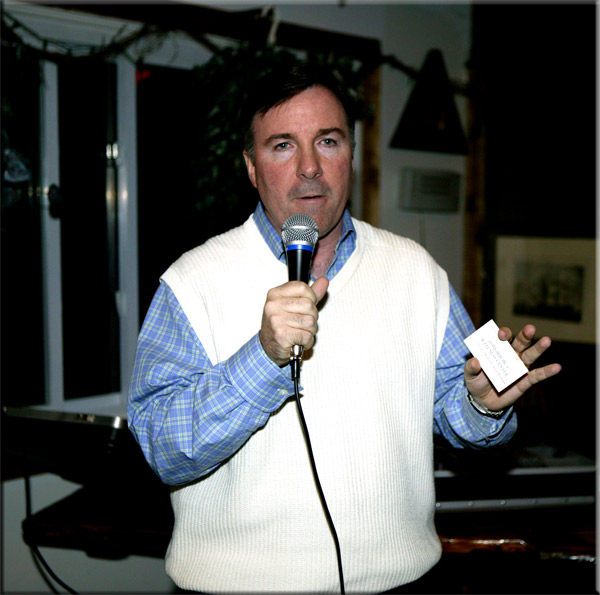