Irrepressible door pounder Second Ward Councilman Andre Sayegh pledges to knock on 10,000 doors while simultaneously raising $10,000  toward his mayoral campaign – an effort he calls a “Dollar for Change.”

“These are tough times and people are looking for a leader who will fight for them to bring jobs and safe streets back to Paterson,” said Sayegh, already certified as a candidate in his contest with two-term incumbent Mayor Jose “Joey” Torres and Council President Jeffrey Jones.

“We may not raise as much money as the current mayor, but we do plan to have the biggest army of volunteers supporting our campaign,” said Sayegh Campaign Manager Tarona Lee. 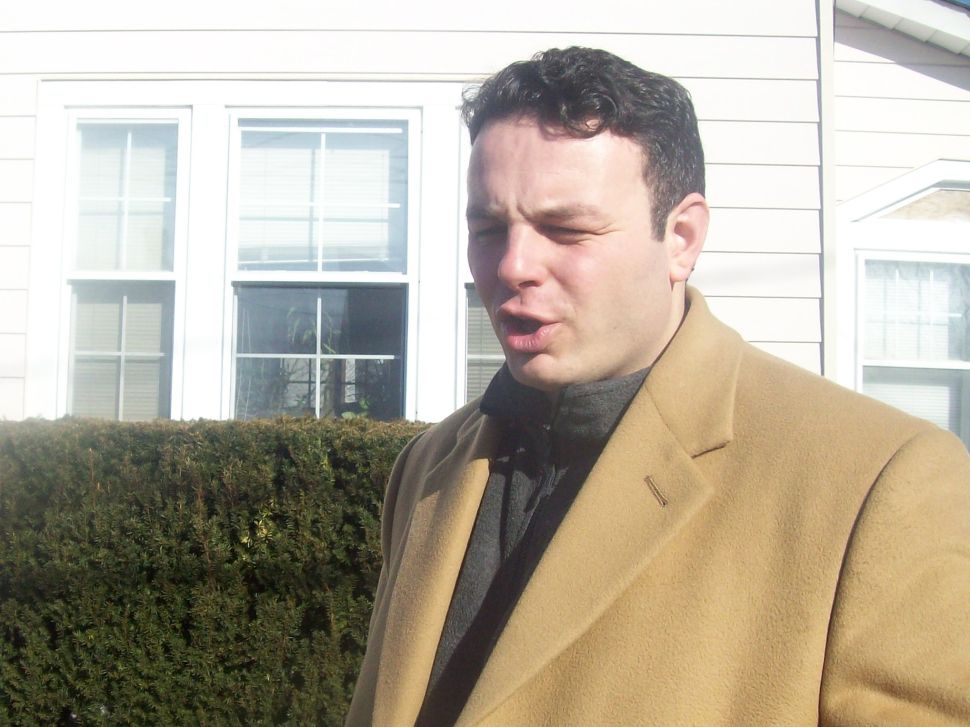