During this recession the state has borrowed more than $1.6 billion from the federal government to maintain benefits for New Jerseyans looking for work. The governor’s reasonable modifications in benefits will limit job-killing tax increases on employers,” said Kean. “New Jersey will still provide the third highest maximum weekly benefit in the nation.”

Kean said a constitutional amendment he sponsored with Senate President Stephen Sweeney (R-West Deptford) to ban future raids on the unemployment fund will be voted on in a statewide referendum in November. 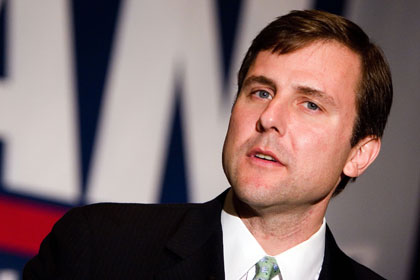