Kean said Democratic legislators are “clinging to the failed and tired policies of the past that left our state with the highest unemployment in the region and the biggest fiscal crisis in its history.”

“It’s also worth noting that his plan for balancing the budget, unlike proposals by other governors over the last eight years, contains no unconstitutional borrowing, tax increases or irresponsible accounting gimmicks,” Kean said of Christie’s proposal to close a $2 billion budget gap. “No other governor over the last eight years has proposed such a responsible and fiscally sound plan for closing a deficit.

Kean labeled Christie’s plan “a great start to a fiscal plan that will make New Jersey more affordable for our working and middle class residents.”

“There should be no doubt now that the people of New Jersey have a leader who is committed to reducing taxes and reining in the ever-increasing cost of government, said Kean.  “The governor’s critics should either come forward with a real, honest plan for cutting this budget, or stop with the transparently partisan attacks and join with our governor in making New Jersey the kind of state its residents deserve.” 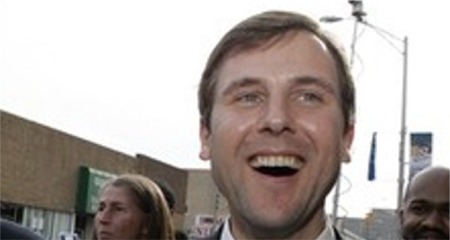