Although State Sen. and Union City Mayor Brian Stack remains the favorite to become the next Hudson County Democratic chairman, there has lately been some talk that former Senate Majority Leader Bernard Kenny – who preceded Jersey City Mayor Jerramiah Healy as chairman – could return to the past.

Asked about the prospect last night, Kenny,  downplayed it but would not rule it out entirely.

“I don’t know anything about that,” he said. “I wouldn’t even comment on it. I’m busy in my law practice… I’ve heard a number of names for that position.  They’re all excellent people. I’ve known them all a long time. Brian would be outstanding. I’ve heard [County Execuive] Tom DeGise’s name, [Bayonne Mayor] Mark Smith’s name” 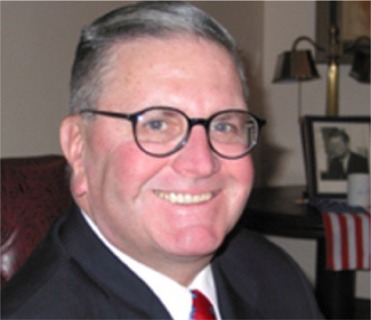