“Continued runaway spending is inappropriate given the state of our economy both nationally and here in New Jersey.  I support recessions of appropriations both on the state and federal levels aimed at addressing budget deficits,” said Lance.  “As a state legislator I opposed this type of budgeting and am pleased the Lance Amendment, which prohibits further state borrowing without voter approval, is now in effect.

Lance, a former Senate Minority Leader and Assembly Appropriations Committee chairman, was one of two members of the New Jersey congressional delegation to attend Christie’s address before a joint session of the Legislature.  The other was U.S. Rep. Bill Pascrell (D-Paterson).

“I look forward to working with Governor Christie as he begins the very difficult task of righting the fiscal ship of the state.” 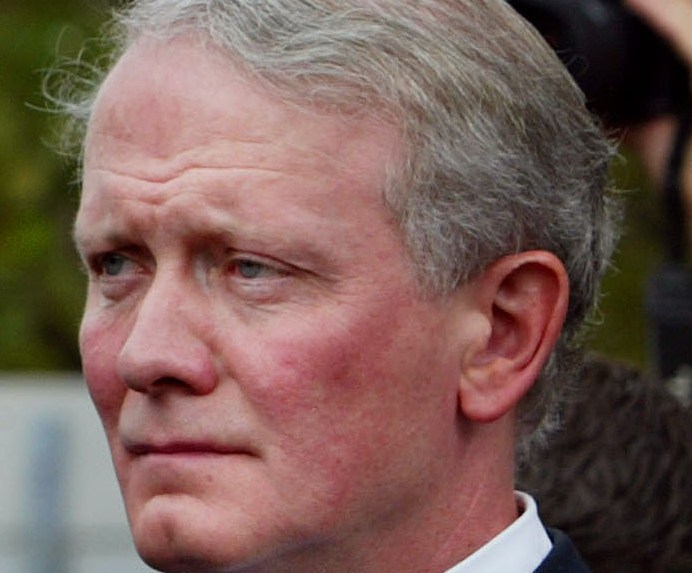