The First BankAmericano was started in Elizabeth with a mission to serve the traditionally underserved Hispanic population by bringing them into the financial system through savings and checking accounts and loans. They are services that the big banks have not seen as profitable.

Over the years, the bank’s directors learned that servicing the many small accounts from the community produced a narrow profit margin, and the small capitalization of investment limited opportunities for more sophisticated services that would have produced a larger profitability. There’s a good reason why larger banks don’t seek out such markets — not a good social-benefit reason, but certainly a good reason if your only concern is return on investment.

The board members even brought their loan needs to the bank, despite having long-standing relationships with other, bigger banks, so First BankAmericano could make the profits from the loans, a policy approved by banking regulators and a good business practice as well.

When Holly Bakke, former New Jersey banking commissioner, and Angel Denis, the most senior Latino bank officer in the state, joined with the directors in 2008, their hard work and determination headed the bank in the right direction. They all knew the directors would never receive a return on investment much more than a standard savings account, but they remained committed to the other mission, serving an underserved Hispanic community.

Then the recession hit, and First BankAmericano did not have a cushion to absorb the loan losses. Neither did the more profitable big banks, but they were deemed too big to fail. A small Hispanic community bank was deemed to be expendable. 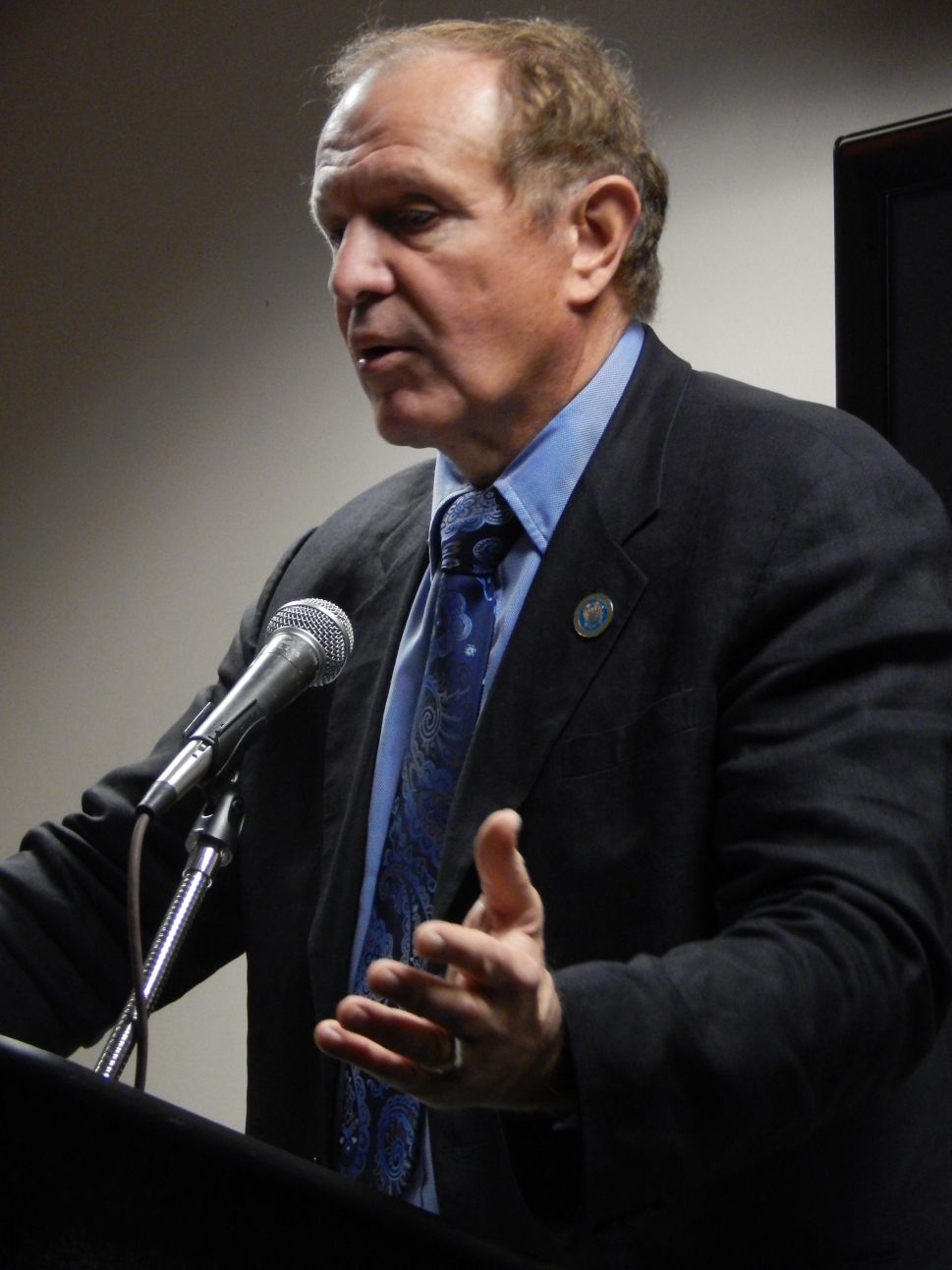