If Millie Scott is elected Middlesex County Sheriff in November, she will become the first African American woman to be elected Sheriff in New Jersey, and the fifth woman to hold the office, which dates back to colonial times.  She will also become the first Democratic woman to win a Sheriff’s race.   Ruth Carpenter, who started her career as a legal secretary to State Sen. Wesley Lance, worked for Sheriffs John Lea and Ervin Wright, and was elected Sheriff in 1977 and 1980.  Carpenter retired in 1983; now 91, she lives in Florida.

Helen Conking, who also started out as Lance’s legal secretary, was the mayor of Glen Gardner from 1960 to 1972. 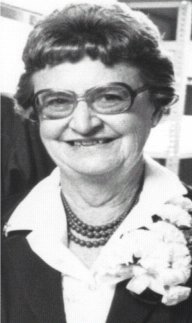