Linda Stender (D-Fanwood) was not reappointed to serve as Deputy Speaker.  Reed Gusciora (D-Princeton), who lost his committee chairmanship as part of the change of Assembly leadership, retained his post as one of five Deputy Majority Leaders.  In picking Barnes, a new member of the Assembly leadership team, Oliver passed over Vincent Prieto (D-Secaucus), who had been the Deputy Majority Whip.  Prieto will keep his old post.

Among the new Deputy Speakers are Patrick Diegnan (D-South Plainfield), who will also continue as the Parliamentarian, and Grace Spencer (D-Newark). 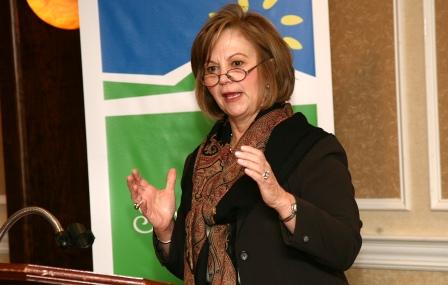